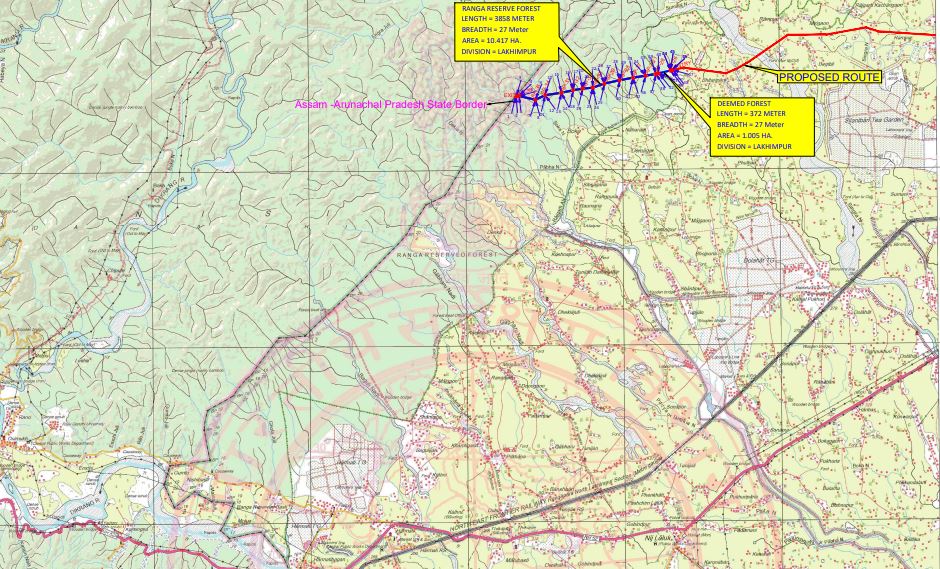 IFCRA has conducted many such rallies in the past, both in India and abroad.

The organizers, who are based in Arunachal Pradesh, believe that it is time that such a momentous event be held in North-East India as the region has a lot to offer and which the world deserves to know.

The North-Eastern region holds immense tourism potential but only the tip of the iceberg has been explored till now. The region can be the next global tourism hotspot. This rally aims to take the region to every household in the nation and beyond so that people can see the region in all its glory and plan their next vacations here.

IFCRA holds the view that a rally of this proportion, which shall cover each of the eight states of the region, can benefit the tourism industry by heaps and bounds. The rally which will be covered by national media houses.

Tourism can be a game changer for the region as it generates direct and indirect employment and also generate income for a large number of individuals as well as the government. What the region lacks to become the tourism powerhouse that it actually is the lack of knowledge among people outside the region about what North-East India has to offer to them. The rally aims to change that.