Exclusive: Counter-insurgency op in Arunachal Pradesh – An inside look 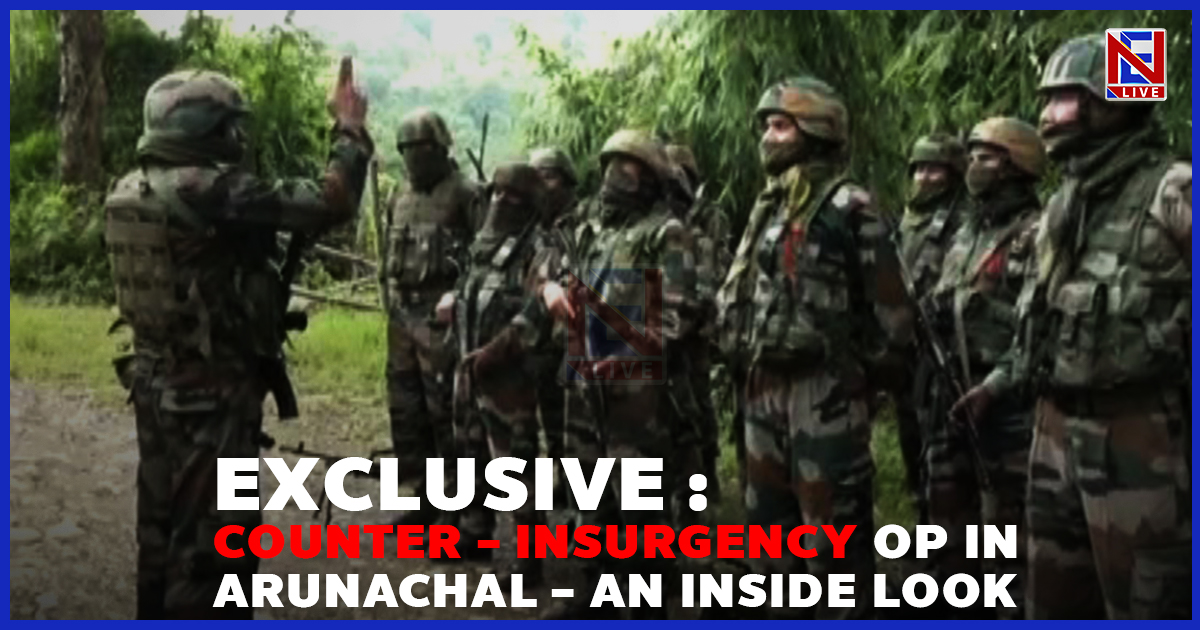 Counter-insurgency operations are going on in full swing against insurgency in the Northeast. Ever since Prime Minister Narendra Modi took over the reins of governance in the country, concerted efforts have been made to resolve the long-going issue of militancy in the country.

While a lot of success has come in while containing militancy in the region, strong headway is also being made to neutralize insurgents in the states of the Northeast.

In the midst of this, the security forces are carrying out counter-insurgency operations in the troubled Tirap-Changlang-Longding districts of Arunachal Pradesh.

Security forces are carrying out strict vigil and combing operations in the lead-up to the independence day and are looking to weed out any effort to destabilize peace in the region.

Meanwhile, Northeast Live accompanied security personnel during one such counter-insurgency operation somewhere in Arunachal Pradesh where the team conducted an operation in search of some possible militant activity in the area.

In the midst of the operation, information came in that there might be a possible presence of militants in the area. The security force team took a brief halt to assess the situation before moving ahead with their operation.

While no insurgents could be found during the operation, the security force team conducted the search operation in a successful manner and ensured that there was no presence of any militants in the area.

Security forces are conducting counter-insurgency operations in this manner every day in different parts of the insurgency-infested Tirap-Changlang-Longding districts of Arunachal, to ensure that peace prevails in the region come what may. 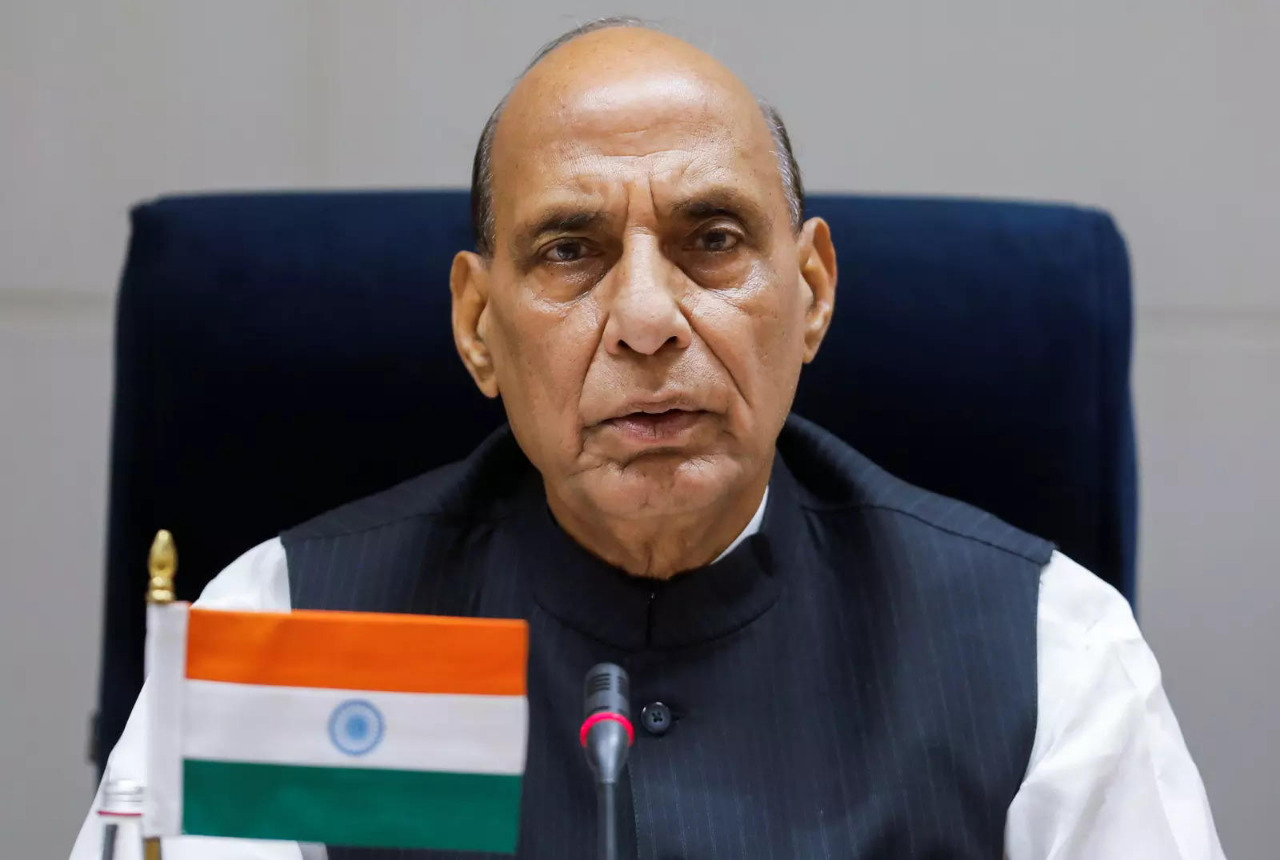 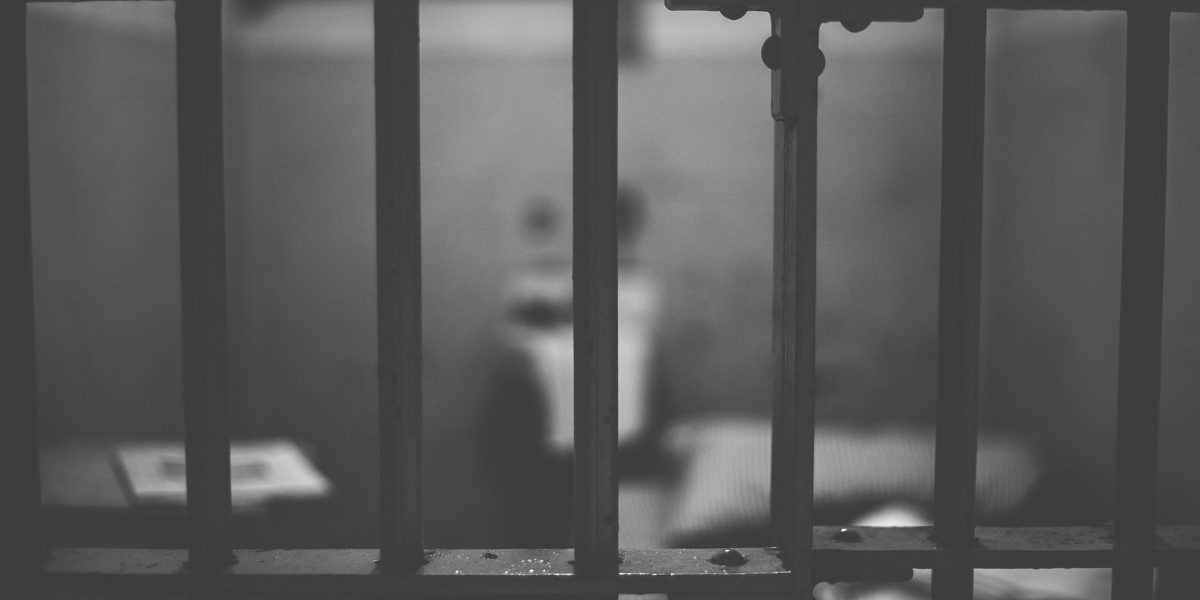