The projects have a capacity to produce 2,820 MW electricity and generate annual revenue of Rs 500 crore. 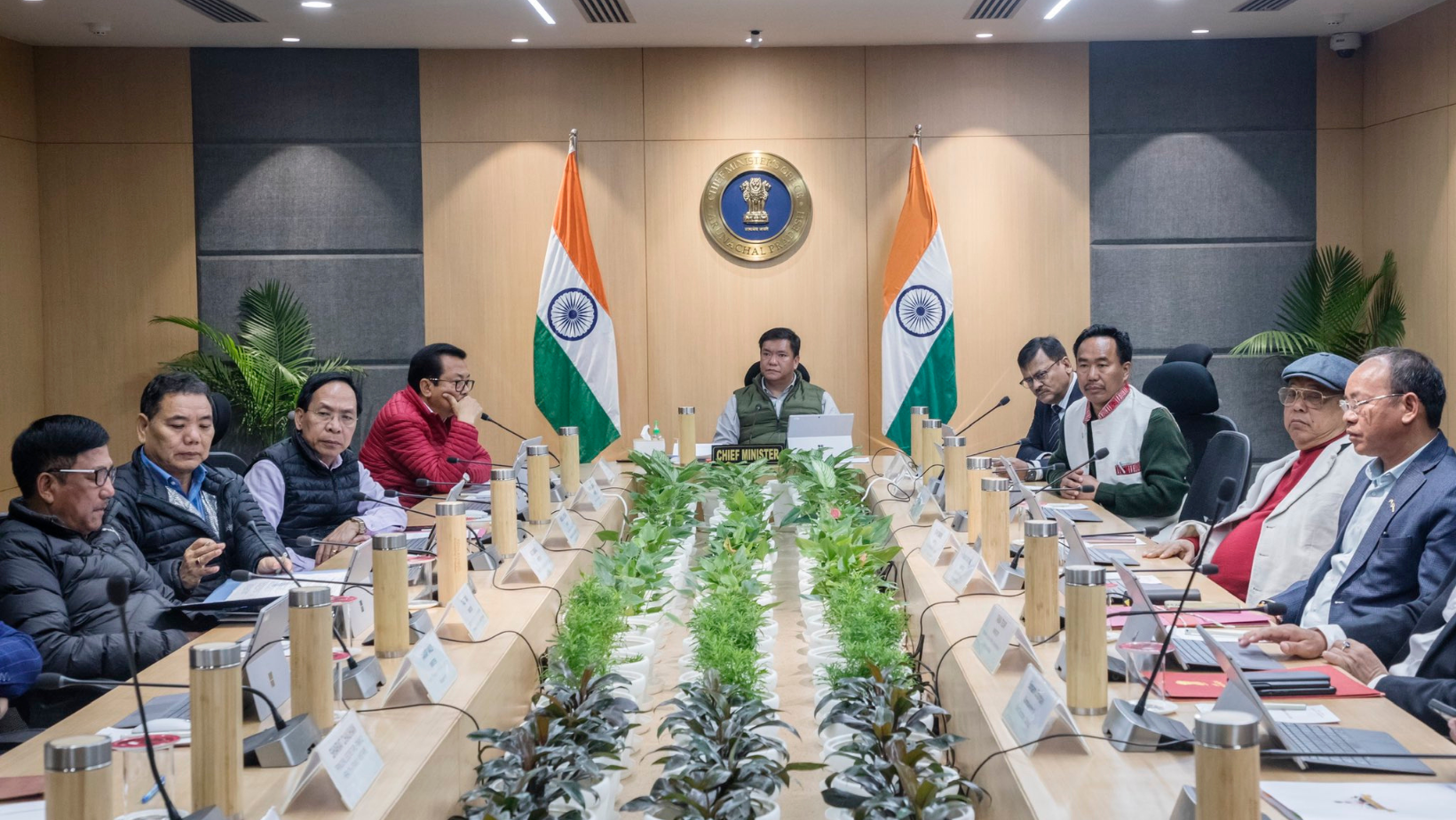 In a move that would improve the power condition in the state in the coming days, the Arunachal Pradesh cabinet on Tuesday decided to hand over five stalled hydropower projects to central PSUs. These projects have the capacity to produce 2,820 MW electricity and generate annual revenue of Rs 500 crore.

“These projects will see an investment of Rs 40,000 crore in the next five to seven years and would generate green power of 2,820 MW and provide revenue of around Rs 500 crore per year in free power and around Rs 100 crore for local area development.” “The Cabinet approved the indicative procedure for transferring the stalled hydropower projects from the independent power producers to CPSUs in order to unlock the potential,” an official statement announcing the Cabinet decision said.

“Cabinet decided to hand over some important stalled projects currently with IPPs to CPSUs for their development. It will lead to all round growth, employment generation, ease of living and a slew of business opportunities for traders and entrepreneurs.” Chief Minister Pema Khandu on twitter.