Arunachal: Ban on movement of tourists in Lower Dibang Valley due to heavy snowfall, bad roads

Tourist destinations in Mayodiya have been shut until further orders 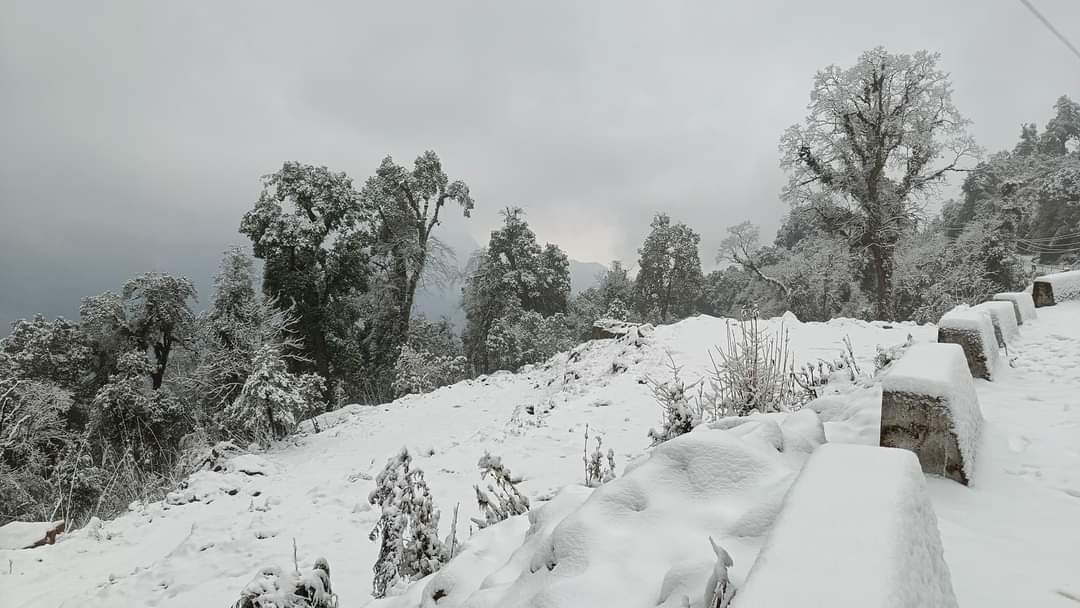 The Lowar Dibang Valley district administration of Arunachal Pradesh has banned the movement of tourists to Mayodiya till further orders.

The road system has deteriorated at a huge rate due to excessive snowfall after rapid change in weather. The decision has been taken by the administration to prevent possible accidents, officials said.

Tourist destinations in Mayodiya will remain closed until further orders.

Temperature in the capital city of Itanagar is expected to hit a low of 6.6 degress. Light snowfall is expected in the coming days in higher reaches of Arunachal Pradesh, the Regional Met Department, Guwahati said.