Granting bail to APPSC paper leak case accused Tanyang Gaduk will hamper the entire process of investigation. This apprehension has gripped the aspirants as far as delivering justice is concerned. Expressing unhappiness over the development, the aggrieved APPSC aspirants said it was unfortunate to grant bail to accused Tanyang Gaduk, even though it was on medical grounds.

In fact the aspirants wondered as to why Tanyang Gaduk wants to go for treatment to Delhi for his treatment despite the fact that it can be done in Arunachal Pradesh itself. “We feel that he is going to Delhi to try for legal support in the case. The bail which he got will hamper the investigation a lot,” said Hibu Byai, an APPSC aspirant. Besides, the aspirant added since getting bail indicates that it will impact the entire investigation process and that they were totally against the bail. “We are vey sad,” Hibu Byai said.

Meanwhile, the aspirants also appealed everyone to up their ante against irregularities and corruption in the state and hopes that everyone involved in the ‘very big’ scam will be looked into equally and action initiated. 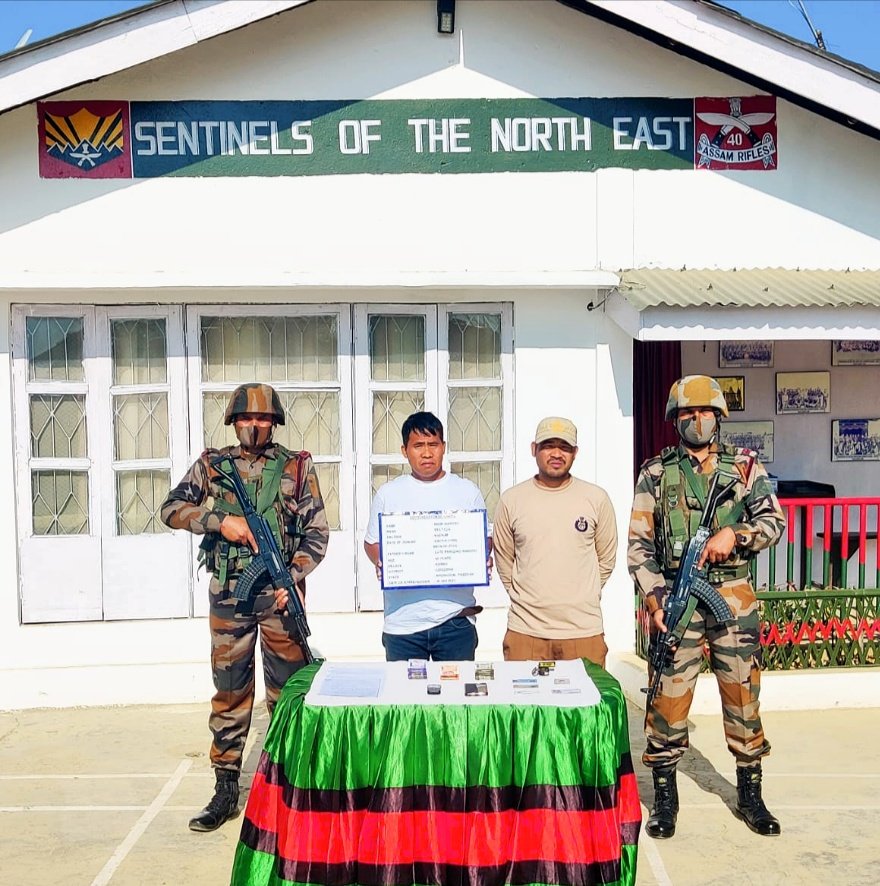