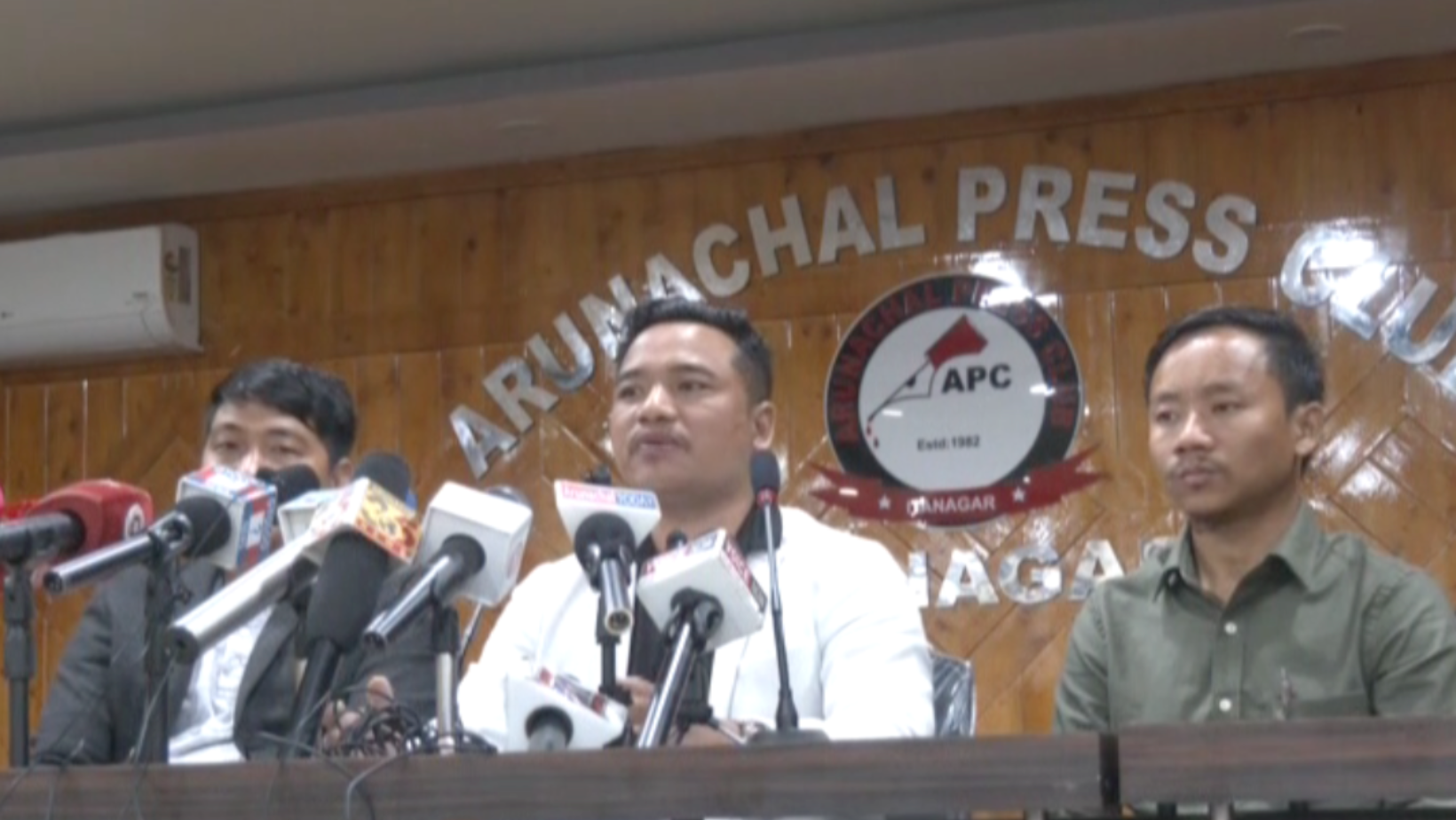 However, despite lengthy discussions with the Home Minister, the ANSU has decided to go ahead with the 12 hour band call on December 27 from 5 AM to 5 PM.

ANSU will continue to fight the APPSC paper leak scam until all of the demands made by the ANSU to the government are fully met, ANSU president Nabam Dodum told media.

Meanwhile, Minister Bamang Felix said that there is no need for a bandh call as government is working on the APPSC paper leak issue.

A press conference regarding the APPSC paper leak will be held tomorrow, the Minister informed.

On December 23, ANSU announced its decision to call for a bandh over the non-fulfilment of their demands concerning the paper leak scam.

ANSU has decided to call for the shutdown because of the lackadaisical attitude of the state government regarding the memorandum placed on behalf of the aspirants to Chief Minister Pema Khandu on December 3, 2022 just after the referendum rally, ANSU said.

“After going through the various developmenst with respect to our demands ANSU along with the aspirants of the state are dismayed over the non-fulfillment of our genuine demands for the greater interest of the state,” ANSU said in a statement.

So far the Special Investigation Cell (SIC) of Arunachal Pradesh Police have arrested 34 persons in connection with the ongoing investigation into the paper leak case.

It is to be mentioned that the AE (civil) question paper leak case has been handed over to the CBI.

The SIC is investigating all the other cases based on several FIRs since 2014 related to the paper leak case.