Members of the students body were seen destroying opium cultivation in the Anpum village under the Dambuk sub-division in Lower Dibang valley. 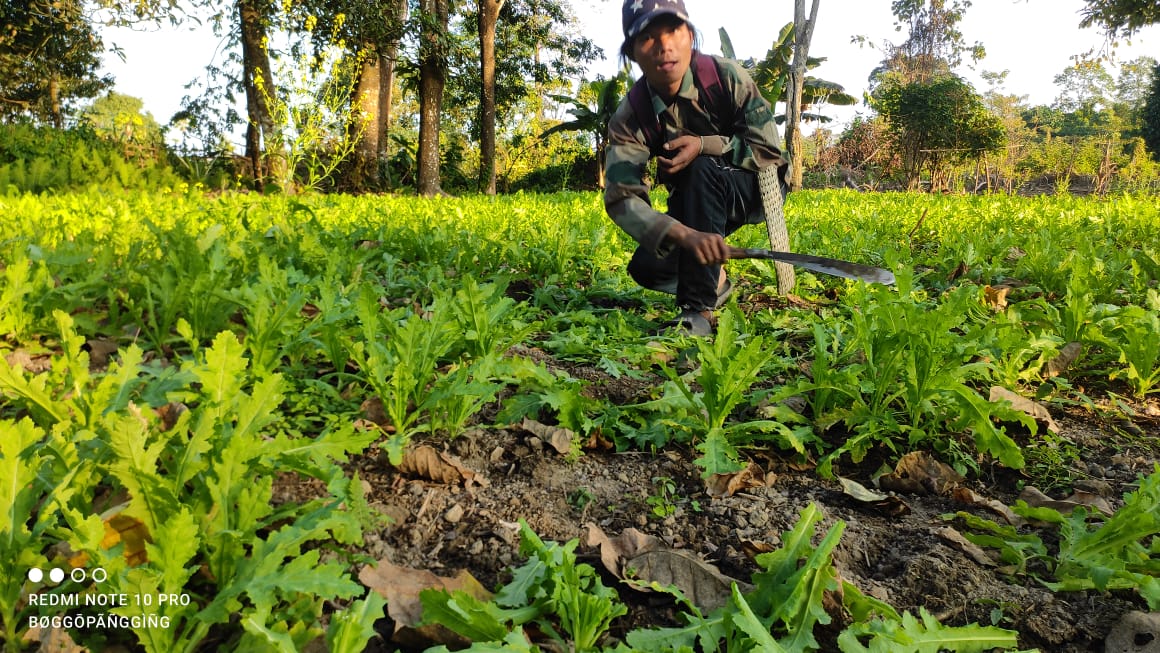 Disturbed over the prevalent drugs menace in the Dambuk Sub-division of Arunachal Pradesh, the All Anpum Students Union (AASU) have taken things into their own hands to curb it.

Members of the students body were seen destroying opium cultivation in the Anpum village under the Dambuk sub-division in Lower Dibang valley. The drive was led by AASU president Konisto Pangging and General Secretary Marshal Megu. Speaking on the issue, the leaders informed that they have faced many obstacles during the mission, as they even had to face harsh threats from the opium cultivators.

“We went house to house in the village to convince all addicted persons to stop taking opium. We surveyed all the fields and in the drive against drug addictions, we didn’t find or take any financial help from anyone and we only used our own pocket money for bike fuel and refreshments etc. Our only motive is to save our upcoming generation from addiction to drugs like opium, Bhang (Cannabis) etc which are ruining the lives of several youths today in the far flung villages also besides other drugs like heroin, cocaine etc.”, said the AASU leaders.

Meanwhile, the AASU leadership also higlighted the alarming situation as far as drug addicts (youths) are concerned. AASU president Konisto Pangging said,”We found 30-40 youths between 16-23 age groups in our village who were taking opium but they were not fully addicted. But if they are not made aware about the ill effect of opium consumption and if opium cultivation continues in the village, one day all of them will be fully addicted and the society will be ruined.”

Anpum village under Dambuk Sub-Division in Lower Dibang Valley district is a countryside far off village from Roing, the district HQ and this village which has been a major flood victim of recent year flood damages and people here mostly lives under several troubles. The village needs adequate government attention, especially of district administration in order to improve the condition of the village that includes health centres, schools and other government aided benefits. And more importantly, to conduct awareness against drug addictions, as such cornered villages are more prone to exploitation and becoming prey/target of drug peddlers who see them as a potential target/source of business today.