Talukdar had tendered his resignation to party head Badruddin Ajmal, he said that the poverty of his constituency made him join the ruling government party in Assam.

It may be mentioned here that the move comes only two days after the Congress broke ties with the AIUDF and ending the Mahajot.

Speaking to the mediapersons, Talukdar said, “People in my constituency are poor. How long will I be in opposition and how it is going to benefit people of my area? So I joined BJP”.

Citing the reason for his leaving All India United Democratic Front (AIUDF), he said: “I left AIUDF to work with the Chief Minister. There is no issue with AIUDF but I was hoping that they’ll be part of the government.” 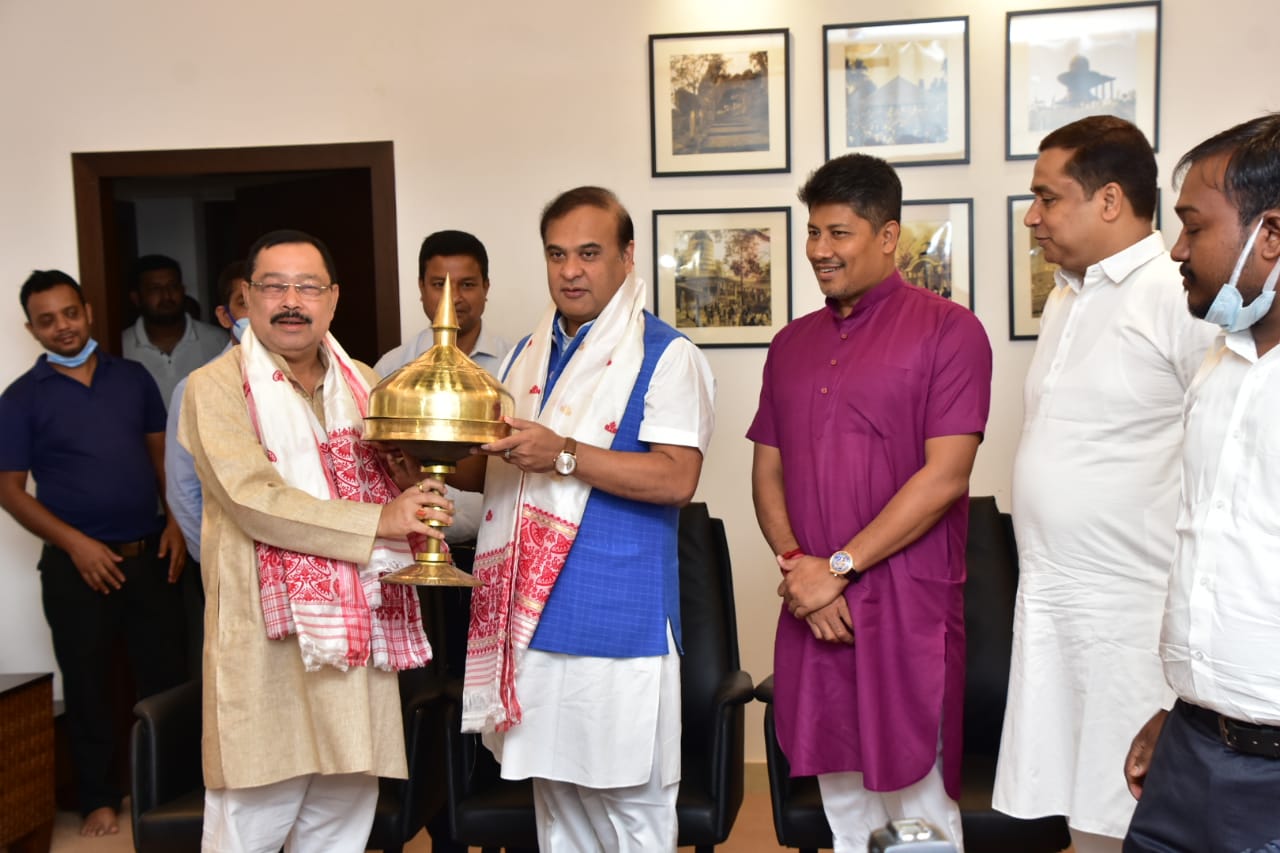 “The faith of leaders across the political spectrum in Prime Minister Narendra Modi continues to grow. Happy to have met honourable MLA of Bhabanipur Phanidhar Talukdar, who resigned from AIUDF and will join BJP later today. I welcome him to our Pariwaar,” CM Sarma said.

Earlier, speculations were rife from various circles that Talukdar, who won from the Bhabanipur Legislative Assembly Constituency in the state elections this year, would part ways with the AIUDF.

The sitting MLA from Ajmal’s AIUDF quit the party on Tuesday. He had contested the state assembly polls early this year on an AIUDF ticket.