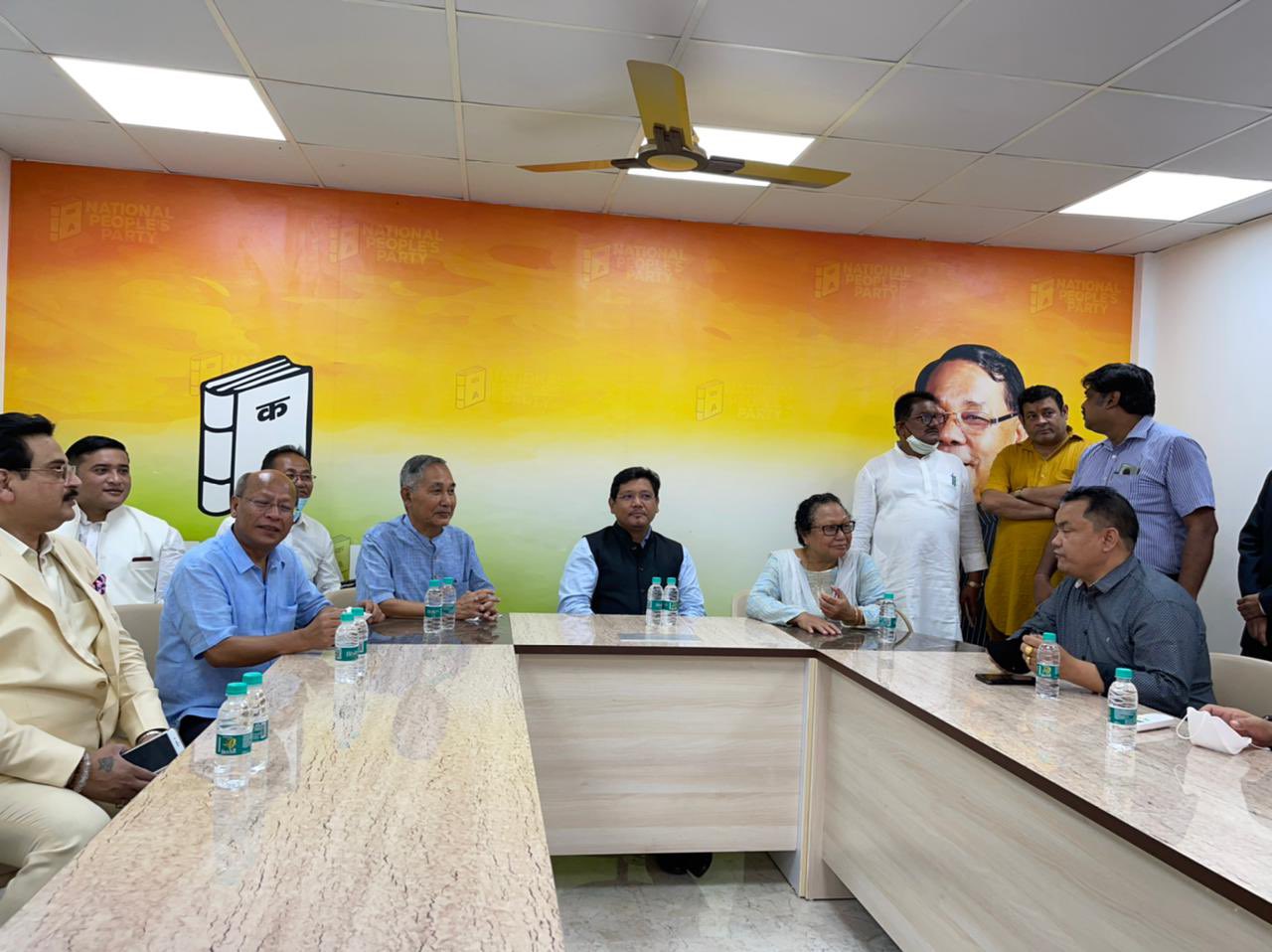 “Inaugurated the party office of the National People’s Party at Delhi in presence of all party leaders from different parts of the country. It is indeed a landmark event for our party and it’s journey as we continue to dedicate ourselves to the service of our people,” CM Conrad Sangma tweeted.

Taking to the mediapersons after the inauguration, NPP national president Conrad Sangma termed the inauguration of the party’s Delhi office as a landmark event for NPP and its journey.

The NPP was accorded national party status on June 7, 2019. The party was founded by PA Sangma after his expulsion from the NCP in July 2012.