Ten persons, including one child and five women, are confirmed dead and scores are still missing after a massive landslide in Himachal Pradesh’s Kinnaur district left several vehicles buried under debris.

A state-run bus, a truck and a few cars were trapped after the landslide blocked the Reckong Peo to Shimla highway. The bus, travelling to Shimla, reportedly had 50 people on board. 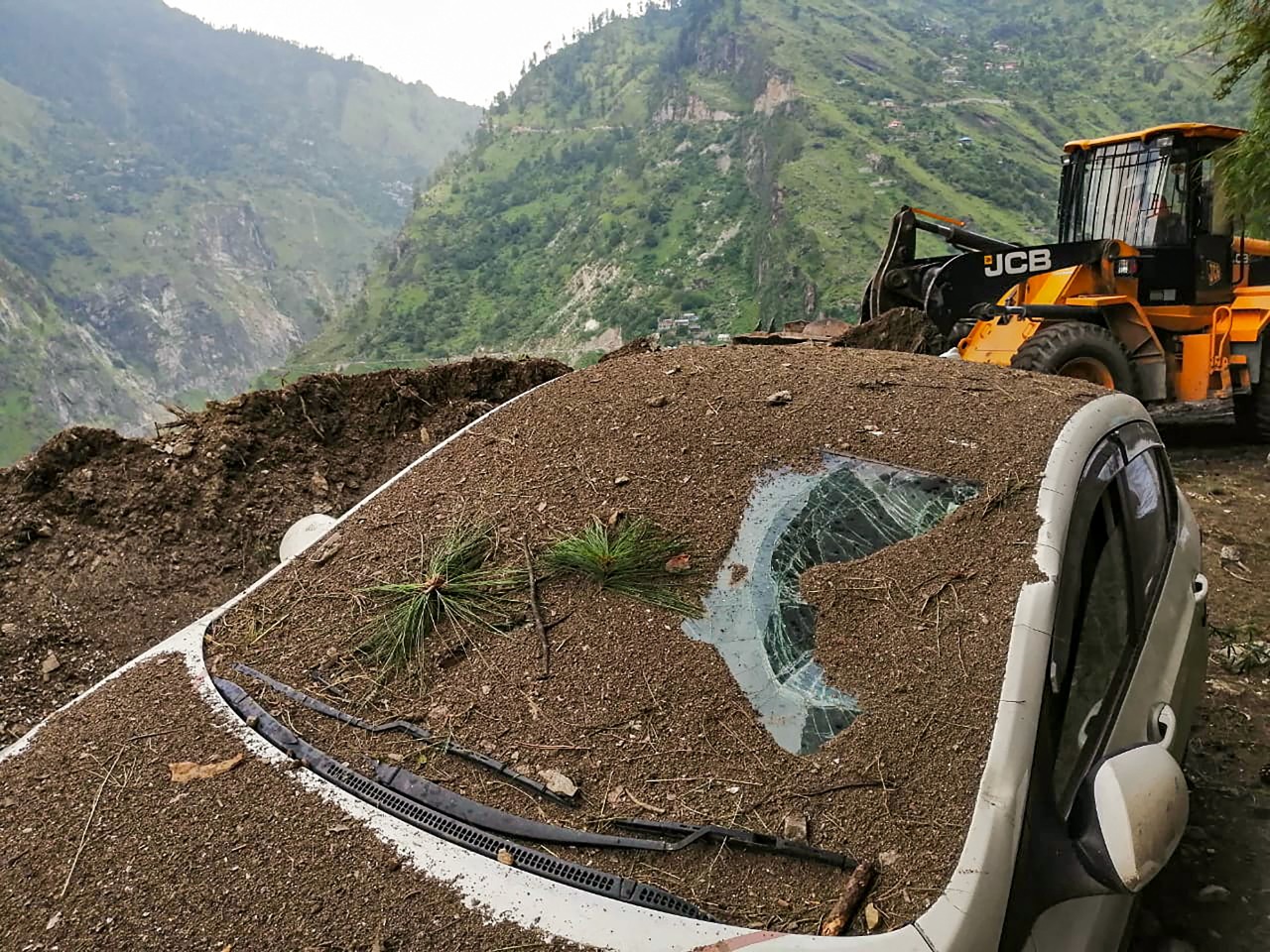 State Disaster Management Director Sudesh Kumar Mokhta said at least 13 persons were pulled out of the rubble in an injured condition during the initial hours of the rescue operation and shifted to a nearby hospital.

Several videos of the tragedy have emerged on social media in which the extent of the massive damage can be gauged.

According to sources, around 300 personnel have reached the site to take part in rescue operations. 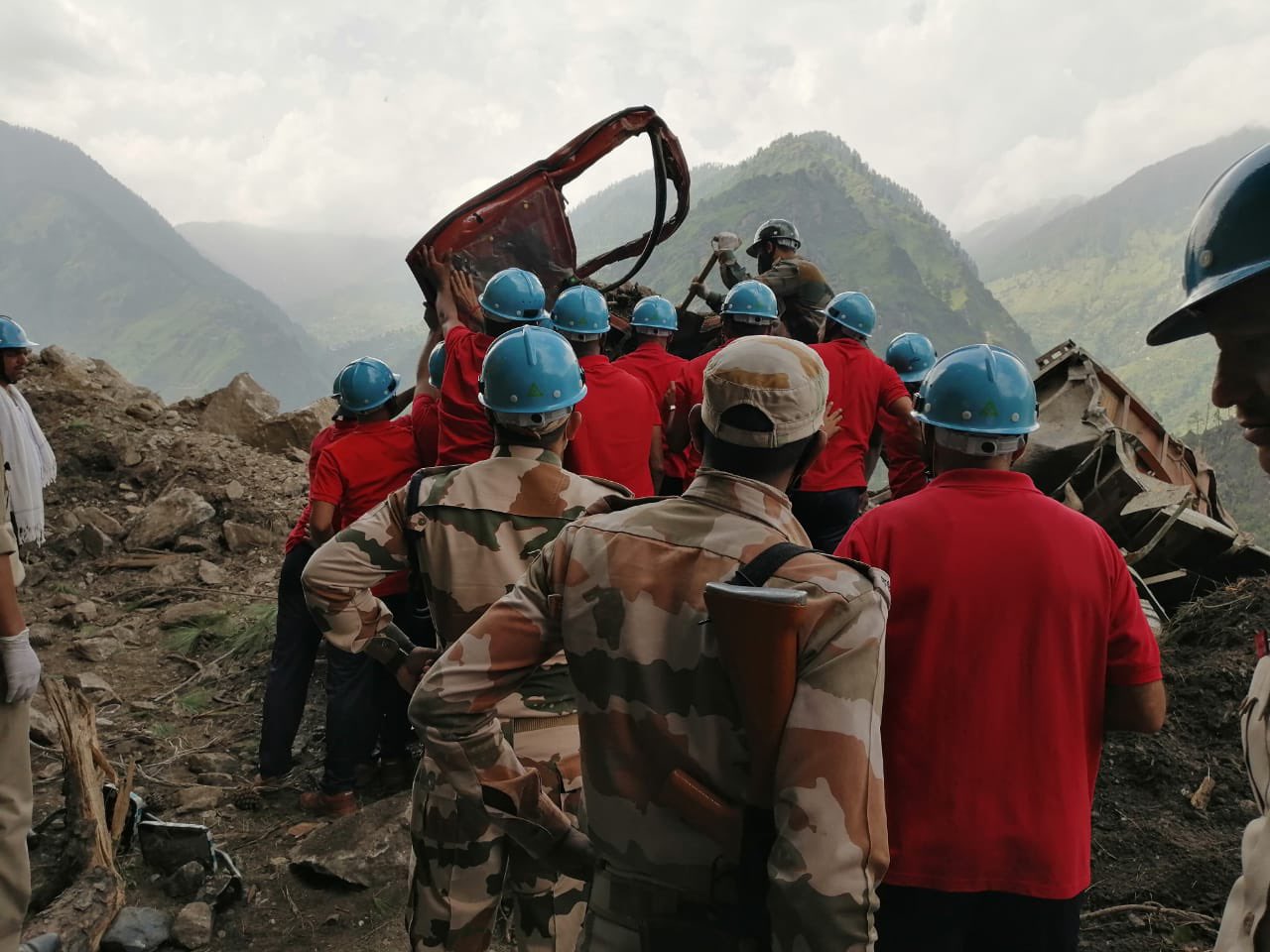 Meanwhile, state Chief minister Jairam Thakur addressed the media a short while ago and confirmed that a bus carrying several passengers is still buried in the rubble. He also added that NDRF and ITBP teams have reached the site to help people.