Former Assam Chief Minister Sarbananda Sonowal is back in the Union ministry as the in-charge of Ports, Shipping and Waterways and the Ministry of Ayush after a five-year stint in Assam.

On Thursday, Sonowal after taking charge as the new union minister of ports, shipping and waterways, met senior officials of the shipping ministry and overviewed its operations.

Apart from this, Sonowal has also been given additional charge of Ministry of Ayush.

Taking to Twitter, Sonowal wrote, “Held a preliminary meeting with senior officials of the @shipmin_india in New Delhi and took an overview of the Ministry.” 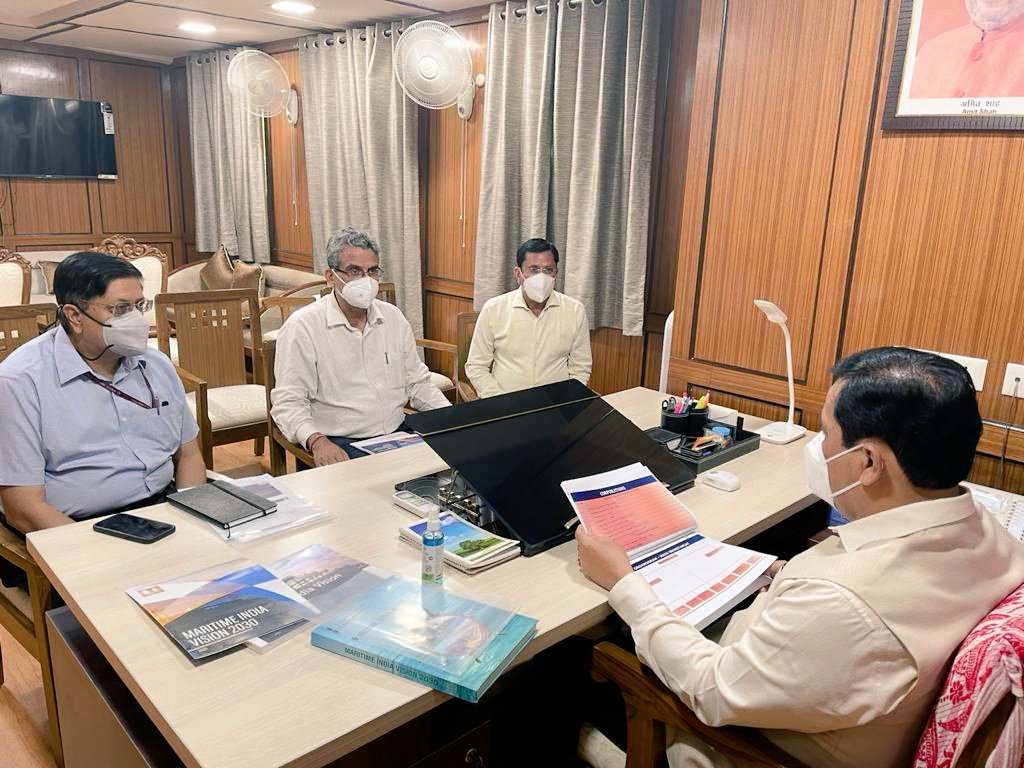 Later, the Union Minister also met Ayush Ministry officials and held a preparatory meeting of works of the department. 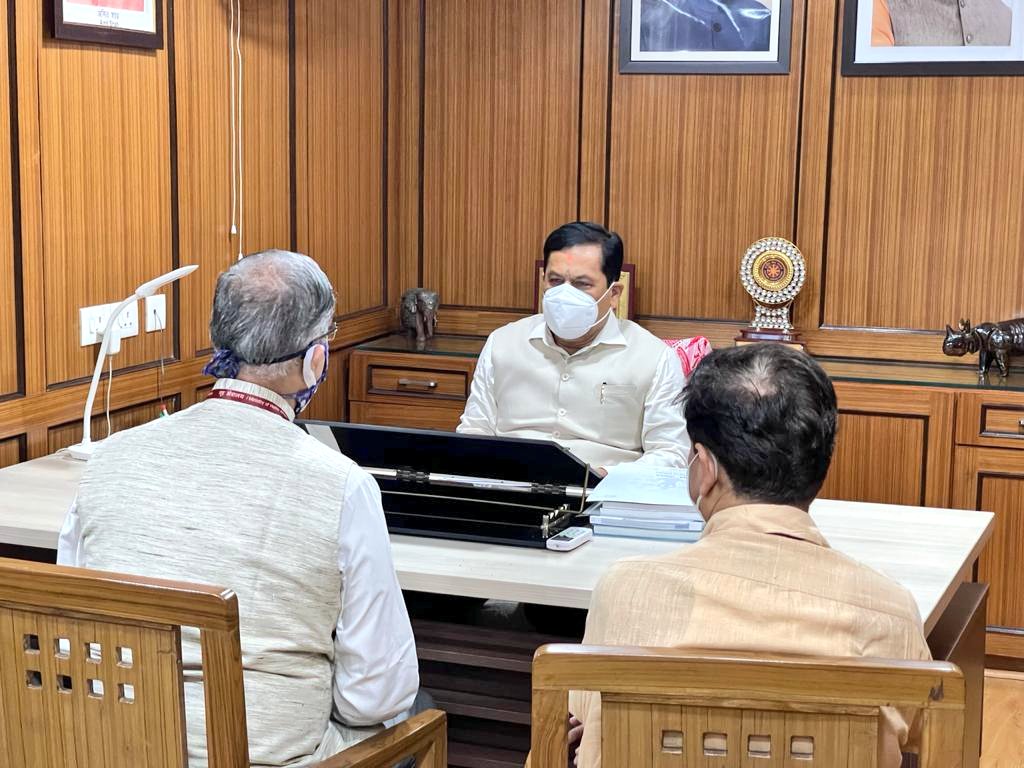 “I express my gratitude to Hon’ble PM Shri @narendramodi ji for entrusting me as the Minister of Ports, Shipping and Waterways, & Minister of AYUSH. Under your guidance, I will dedicate my services to the Nation,” Sonowal earlier tweeted.

Sonowal has also served as the Union Minister for Sports and Youth Affairs, Government of India, from 2014 to 2016 during Prime Minister Modi’s first term. He was chosen to be the Chief Minister of Assam after the 2016 Assam Legislative Assembly election and he is the first Chief Minister of the state from the Bharatiya Janata Party (BJP).

His former state Cabinet colleague Himanta Biswa Sarma succeeded Sonowal as the Chief Minister of Assam in May.

In a major reshuffle, the PM Modi Cabinet was expanded yesterday with the inclusion of 43 new ministers, with four faces from the Northeastern region.