Assam Health Minister Keshab Mahanta on Saturday said that the state government has formed 2,000 teams to vaccinate three lakh people every day provided an adequate number of doses are available.

He said the state administration has an adequate stock of Covaxin for administering the second dose to people in the 18-44 years age group.

“We have kept ready 2,000 teams who could vaccinate four lakh people every day. But, for now, we are targeting to inoculate three lakh people daily if we get the vaccines. We hope that the availability of vaccines will increase in the coming days,” he told reporters. 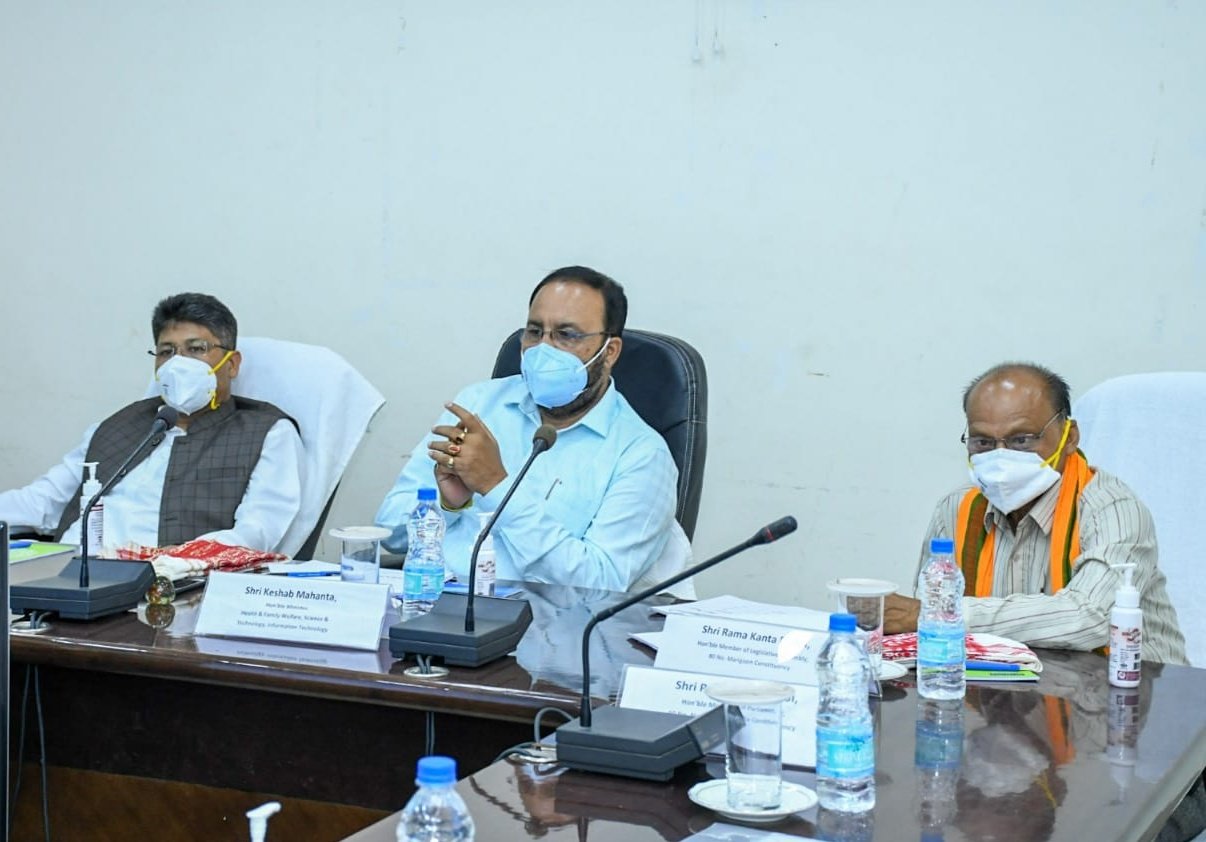 Chief Minister Himanta Biswa Sarma had earlier said that the state had a capacity to inoculate 1 lakh people every day but it had to vaccinate less than half its capacity on most days since the beginning of the vaccination drive due to a shortage of supply.

Mahanta said the Health Department is now focussing more on administering the second dose to people in the 18-44 years category, while the drive for those above 45 years of age is also underway.

“We had issues regarding the second dose of Covaxin due to short supply. We requested every district to let us know about their requirement for the second dose and are supplying them the vaccine accordingly,” he said.

The health minister said that the government will be able to administer the second dose of Covaxin to 1.92 lakh people in the 18-44 years category within the stipulated time frame as it has received the required stock from the manufacturer.

He said that 6.06 lakh people of the 12-lakh population of Guwahati have already been vaccinated.

“We have launched a special vaccination drive in the city from today and hope to cross the seven lakh mark within the next two days. After that, only around three lakh eligible people will be remaining,” he said.

The number, however, fell again to 41,565 the next day, a National Health Mission bulletin said.