Along with rest of the world, Environment day was observed across the region on Saturday to generate awareness about the significance of nature.

To mark the occasion, Assam Chief Minister Himanta Biswa Sarma visited the Gandhi Mandap this morning where he planted several saplings.  He also made some major announcements, including upgrading Kokrajhar’s Raimona Tiger Reserve as Assam’s 6th National park. Raimona is situated in Kokrajhar, and is part of the larger Manas Biosphere reserve. 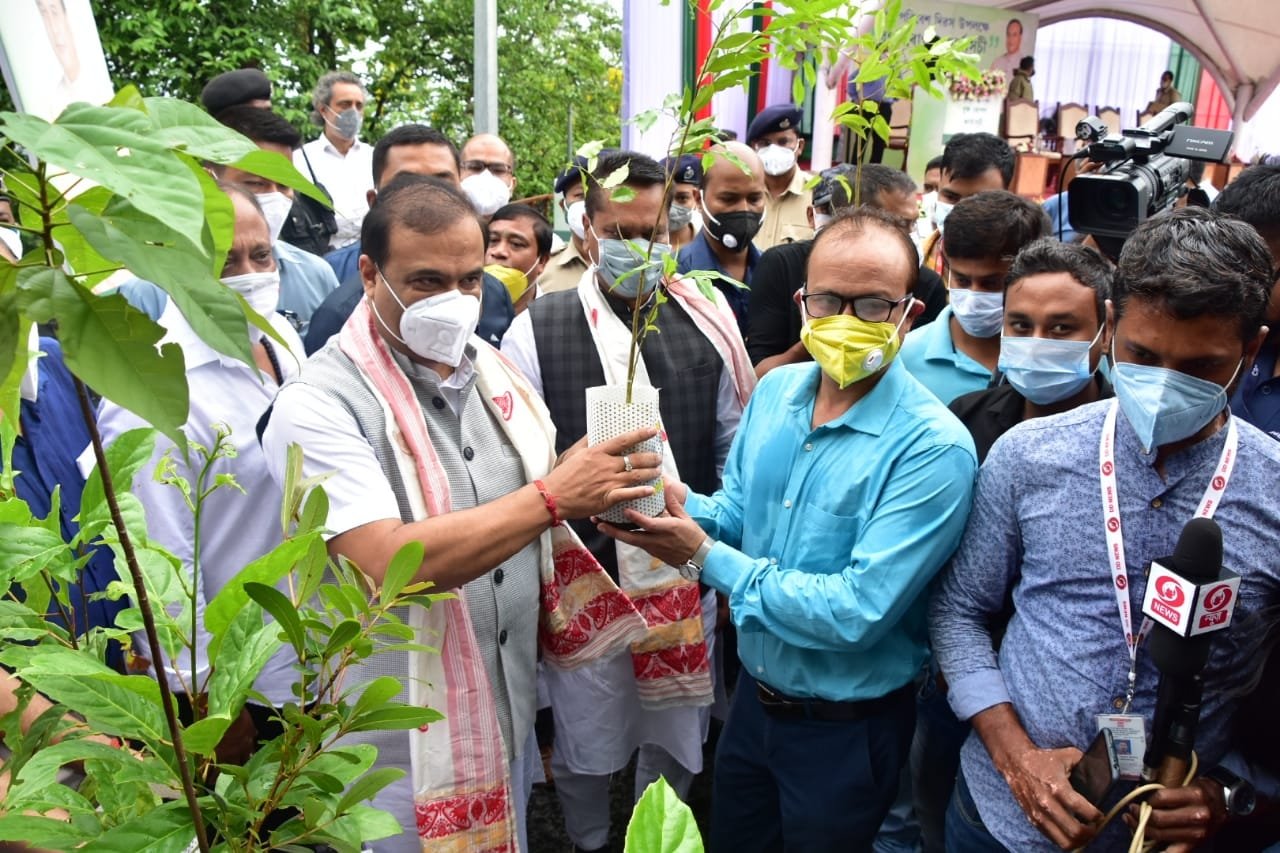 He also added that the government will focus on climate change and with this intention, the state’s science and technology department has been renamed as the Science & Technology & Climate Change department.

In Meghalaya, Chief Minister Conrad Sangma marked the day by taking part in a plantation drive at Madan Lum in Shillong. Sangma said that the government has been planning a mass afforestation all around the state and intends to cover about 700 hectares in the coming months. 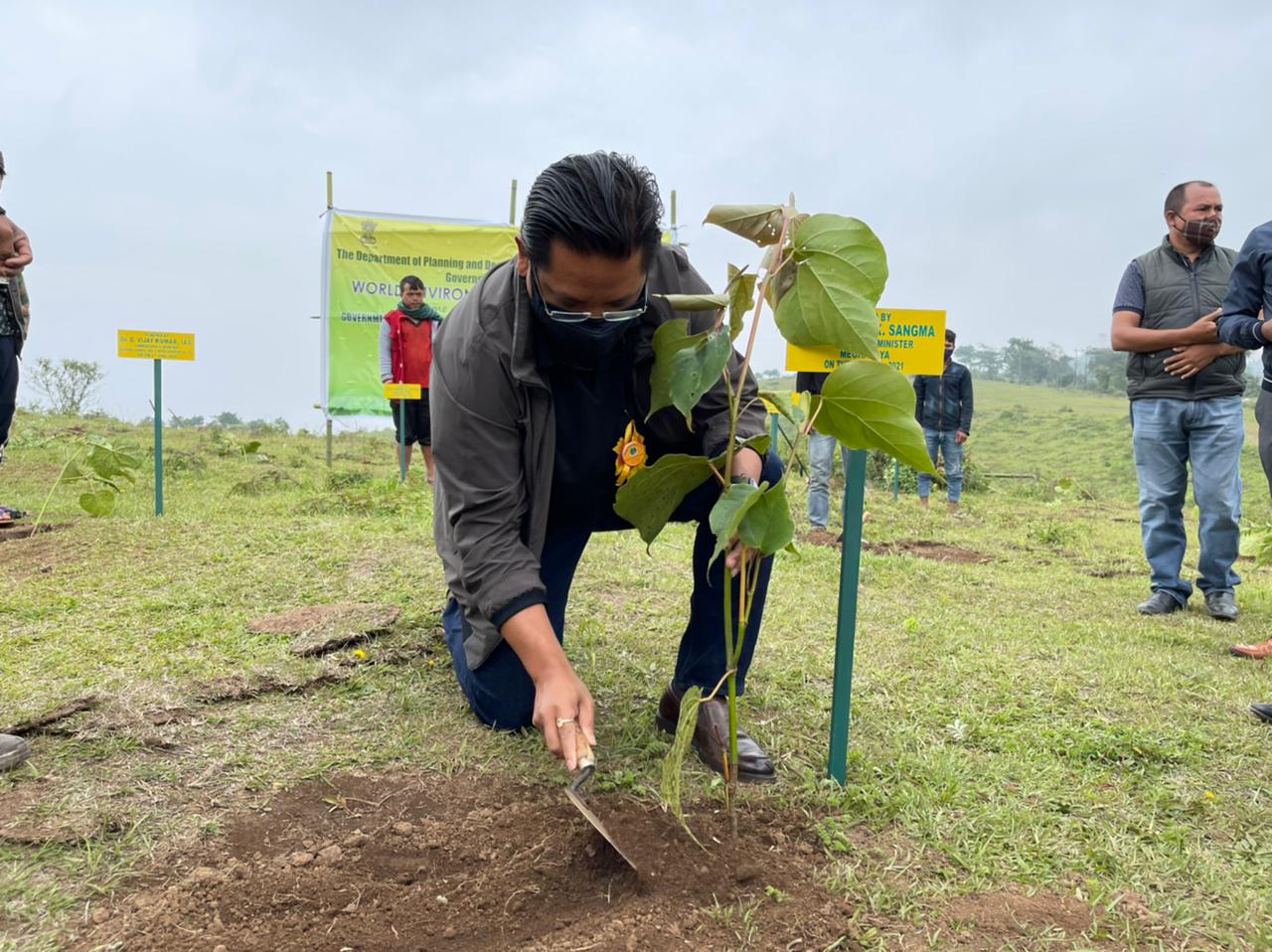 The Border Security Force also marked World Environment Day at its Headquarters in Umpling by organizing a massive plantation drive inside its campus.

In Nagaland, the day was celebrated in Zunheboto district where the district forest and police planted saplings and conducted various online programs to create awareness among the public.  In another event, the NDPP in collaboration with the Chengu Club planted more than 100 saplings in and around the Zunheboto Government College campus. The police also planted many saplings in the state police reserve.

Amid total lockdown in Mizoram, the state organized an online programme to celebrate the with a theme of ‘Ecosystem Restoration’. State Forest & Climate Change Minister TJ Lalnuntluanga graced the online programme as the chief guest .

Environment Day was also observed at the BSF Sector Headquarters at Teliamura Khasia Mangal in Tripura.  On the occasion, a tree was planted inside the Sector by the BSF jawans.

World Environment Day is celebrated annually on the 5th of June to create global awareness about the importance of conservation and environment.