The Indian Olympic Association launched the official kits for the Indian contingent that will participate in the Games to be held from July 23-August 8, 2021 in Tokyo.

The official styling partner Raymond will deliver the ceremonial kits and the official sports apparel partner – Li-Ning will supply the sports attire, including the travel and playing kits for the athletes heading to Tokyo.

Li-Ning designed the official sports kit inspired by India’s national colours and integrated unique graphics to emote the energy and pride of the Indian Olympic Team. 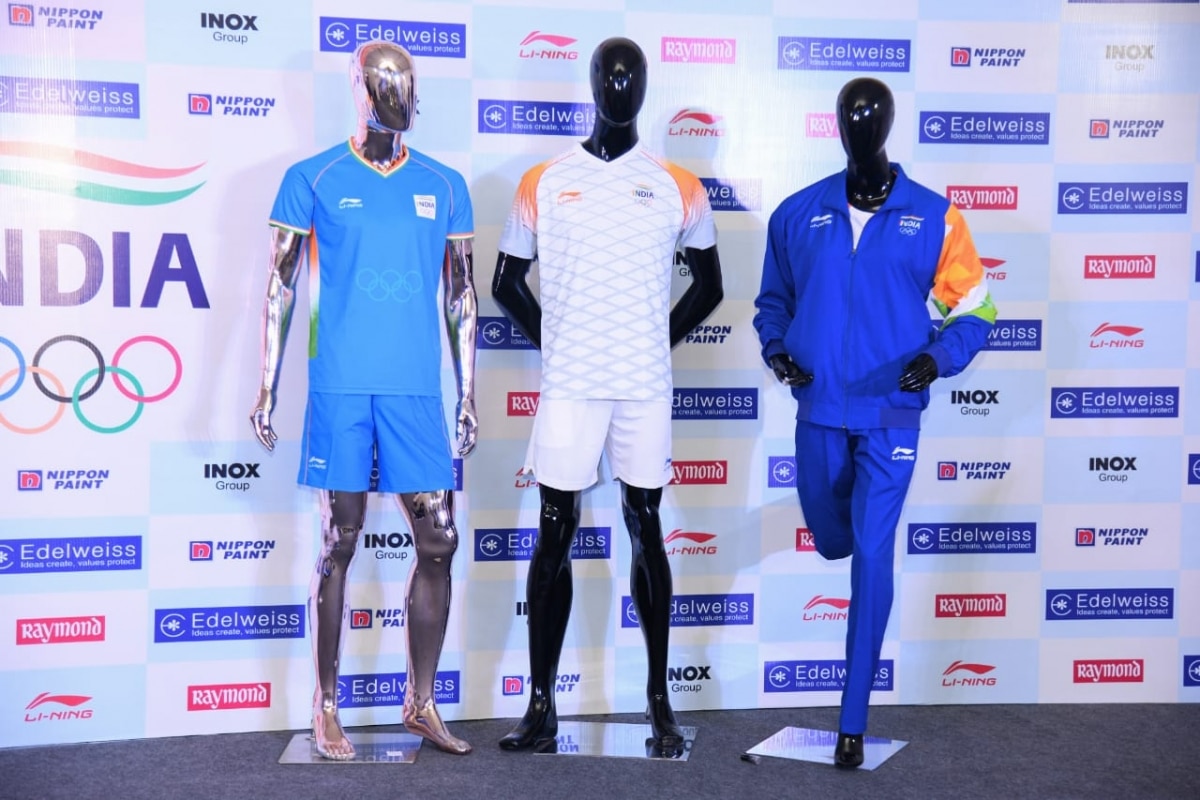 The designs of the official kits were curated by the Indian Olympic Association with a helping hand and support from designer Iditri Goel.

Gracing the ceremony as the Chief Guest, Minister for Youth Affairs and Sports, Kiren Rijiju said, “We are just 50 days away from the Tokyo Olympic Games. Now every day, every second count. The launch of the official kit of the Indian Olympic team is an important aspect and it is very significant that it is being launched on this day.

“I am happy to say that our athletes are well prepared for the biggest sporting event and as our Prime Minister has said, the entire country must rally behind our athletes so that they are motivated to give their best at Tokyo. I urge every Indian to cheer for the Indian squad,” Rijiju said.

The Union sports minister expressed his confidence that the Indian athletes will make the nation proud as they shine and fly the tricolor high at the Tokyo Games.