To arrest the surge in coronavirus cases, a random Covid-19 testing drive has been started in Arunachal Pradesh’s capital Itanagar to tackle the second wave of the pandemic, informed Mandip Perme, district medical officer, Itanagar.

Within the lockdown period from June 1 to June 7, the authorities will conduct random tests on the people of the state including shopkeepers, the district medical officer told ANI.

According to him, Arunachal Pradesh has 724 active Covid-19 cases. 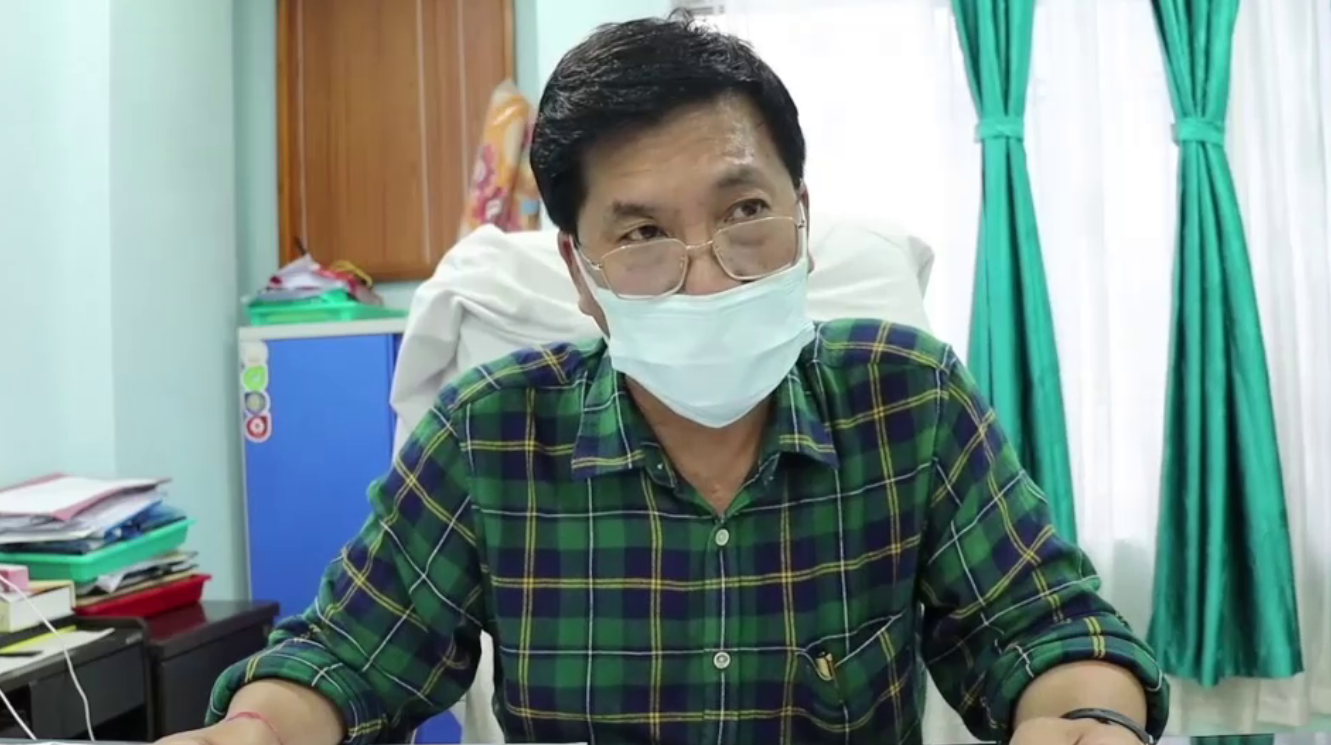 “The positivity rate has increased significantly during the past one month. In mid-May, the positivity rate was 20 per cent. In an effort to curb the transmission of the virus, Rapid Response Teams (RRTs) have been formed. We have increased surveillance by testing, tracking and tracing,” said Perme.

“Even though overall positivity rate is 7 per cent, the situation is not stable yet. The government has decided to extend the lockdown and come up with a more definite solution,” Perme said.

To track down the deadly virus, rigorous random antigen testing has begun in the micro containment zones of the state, added the officials.

Meanwhile, the locals lauded the administration for their thoughtful approach.

Itanagar resident, Rechi Tako said, “The testing will help in checking the spread of the infection. I urge people to come forward and get tested. It is a really great initiative by the administration.”

Dambon Kena also appealed to the people to get themselves tested for the virus.

“There is no need to be scared. Everybody must get their tests done. I tested negative and I feel psychologically free,” he said.

In the lockdown period, the district administration is also planning to conduct door-step Covid vaccination drives for people age 45 years and above, informed Mandip Perme.

“During the lockdown, the immunisation process in the Itanagar Capital Region (ICR) has witnessed a steep fall. We will create an outreach session to immunise citizens above 45 years. They will be vaccinated in their nearby health centres, community halls or any suitable places,” he said.

As per official data, Arunachal Pradesh recorded 3,755 active cases on Monday including 322 new Covid-19 cases. The total recoveries shot up to 23,402, while 115 related deaths have been registered so far. (ANI)