The Chief Minister took stock of the Covid checking and testing at the border outposts. He inspected the Covid testing labs and interacted with the health personnel at one of the border testing booths. 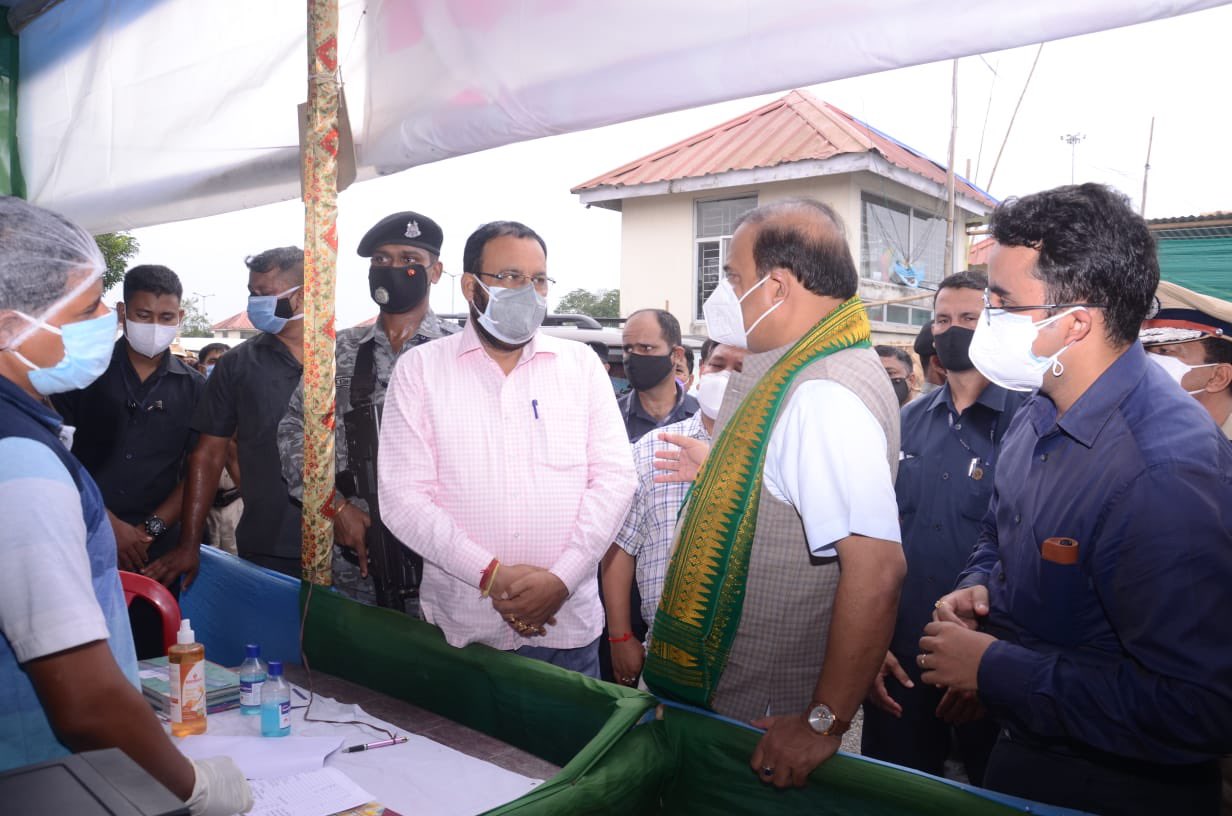 “Screening has been at core of our #COVID19 management strategy. Over time, our teams have constantly expanded the facilities for wider net. At Srirampur, on Bengal border, I visited screening centre along with Health Min @keshab_mahanta & CEM, BTC Pramod Boro,” Sarma said in a tweet.

The chief minister also reviewed the data of incoming vehicles at Srirampur inter-state check point and directed the district administration to ensure COVID-19 testing and strict isolation of positive cases.

Taj Mahal, other centrally protected monuments to reopen on June 16