Meghalaya Chief Minister Conrad Sangma, who was among the early voters on Monday, hoped for a good voter turnout in the Garo Hills Autonomous District Council (GHADC) polls.

Conrad Sangma cast his vote at a polling station in West Garo Hills. Speaking to the mediapersons, Sangma said that he is expecting more voter’s turnout this election in Tura. 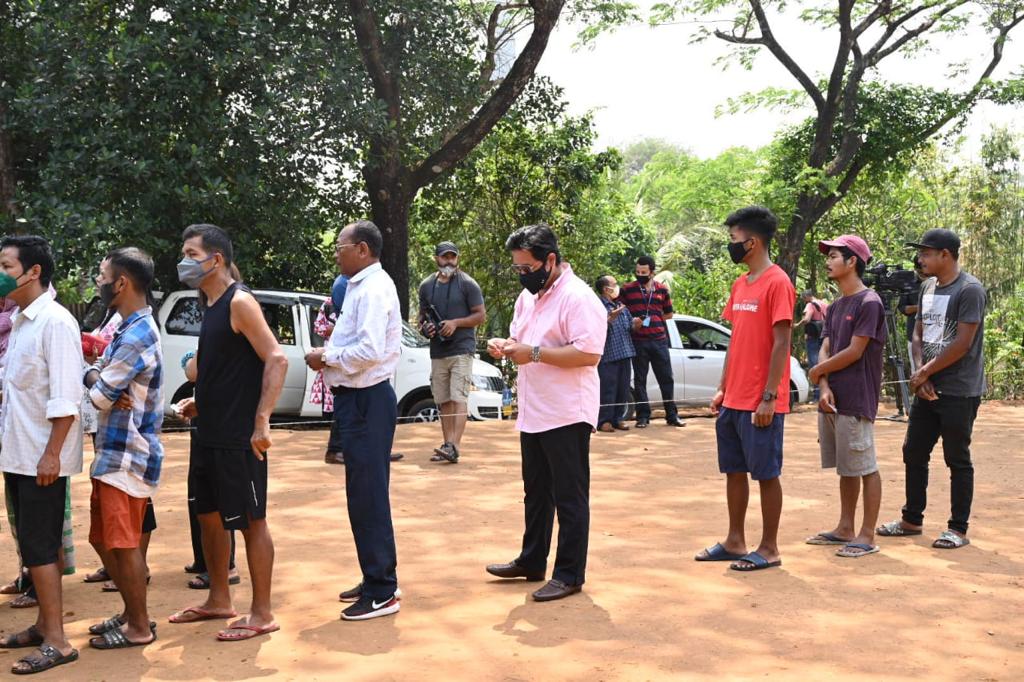 When asked about the bandh that pressure groups from the state have called across the Garo Hills region, the Chief Minister expressed his disagreement and termed the bandh “illegal”.

He further raised the developmental projects and reiterated that elections are not predictable and that the parties have to through their own challenges.

Polling is underway in 953 polling stations spread over 29 constituencies. The overall voter turnout has been recorded at 52 percent till 3 pm.

The GHADC poll will elect 29 out of the 30 members of the District Council (MDCs). The total number of candidates contesting the elections is 182 which includes 174 males and eight female candidates.

The ruling National People’s Party (NPP) and the Opposition Congress have put up candidates in all the 29 MDC seats, the United Democratic Party (UDP in 15 seats and the BJP in 20 seats.