It is turning out to be a high profile election with Chief Minister and National People’s Party (NPP) national president Conrad Sangma himself terming the polls as a test for the ruling MDA coalition.

Sangma is also going all out against the Congress accusing the party of doing nothing during its 10-year-rule in Meghalaya. 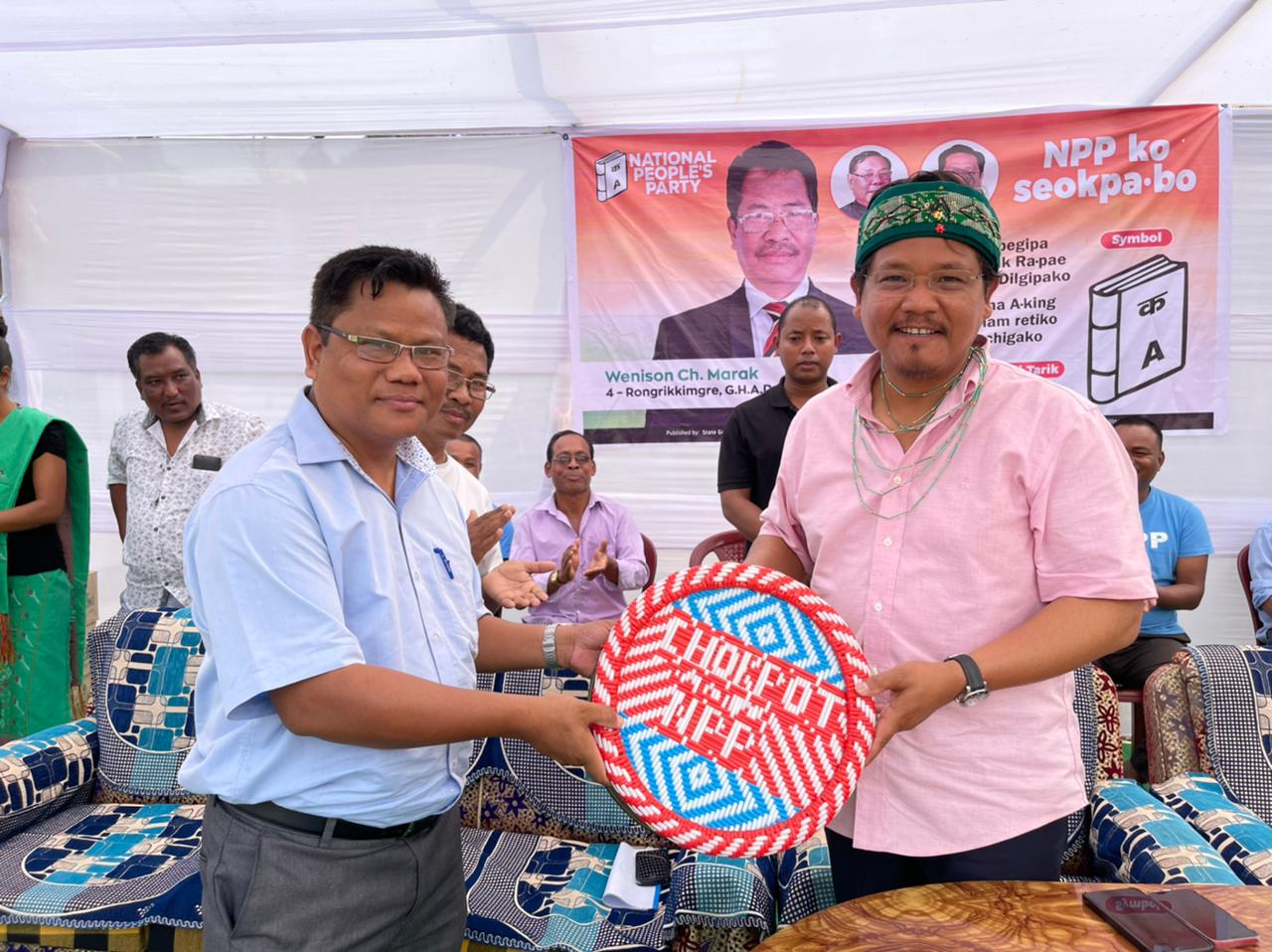 Addressing several meetings in Chokpot area, including one at Deku bazar, to seek mandate for party candidate Wenison Marak, Sangma said Meghalaya has seen much development in 3 years of MDA rule.

Addressing a gathering, Joykumar urged people to back the NPP to ensure that regional parties have a bigger role to play in the region.