Assam Police recovered arms and ammunition including three AK 56, three AK 56 magazines and 157 rounds of bullets in the Gossaigaon area of Kokrajhar on Monday.

It was ahead of Prime Minister Narendra Modi’s visit to Kokrajhar that a huge cache of arms and ammunition has been recovered from here. He is scheduled to address an election rally in Kokrajhar on April 1.

“During a search operation, we have seized three AK 56 rifles, magazines of three AK 56 and 157 rounds of bullets. Probe on,” said Police. 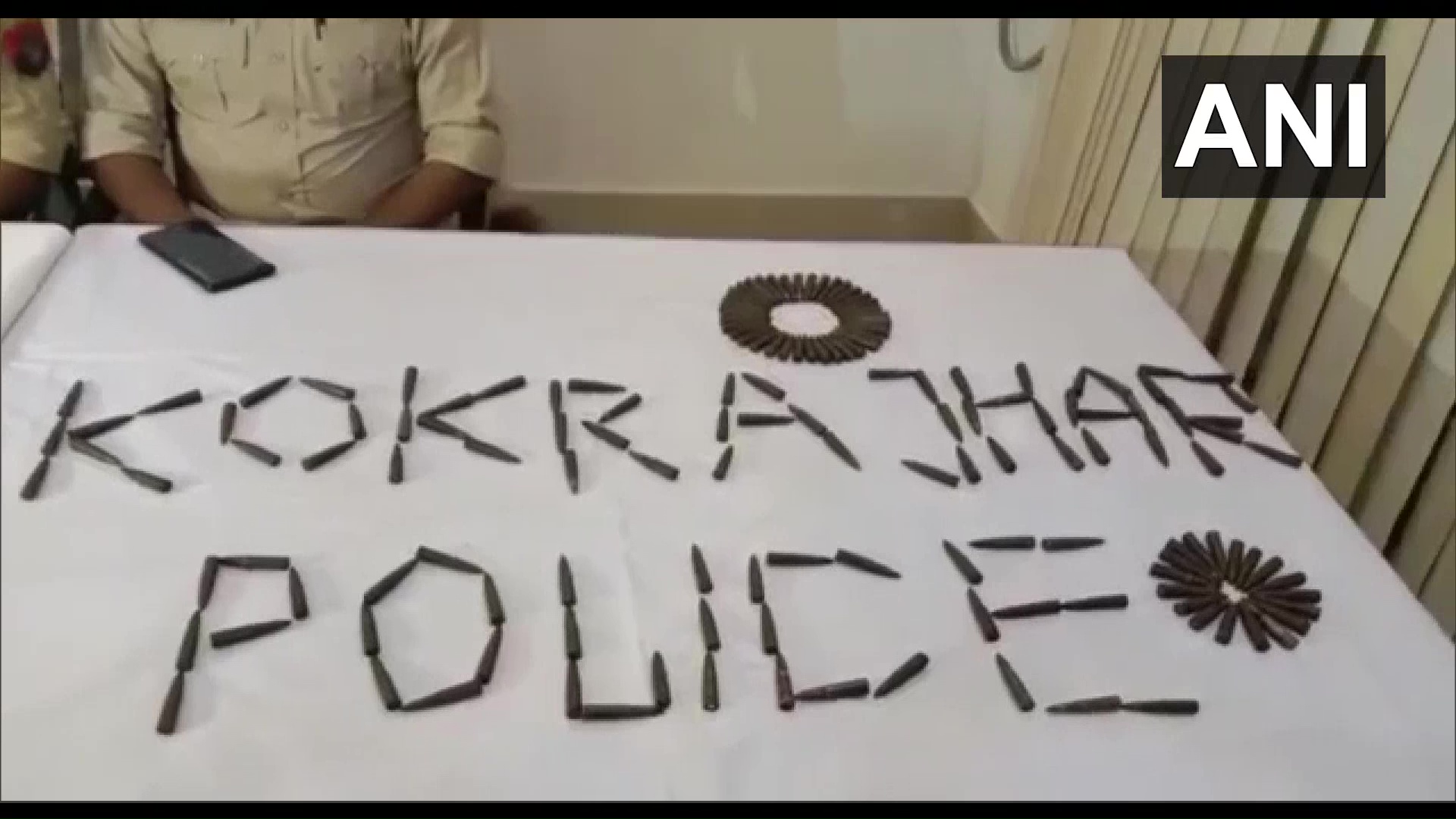 LR Bishnoi, Additional director general of police Assam and Inspector General of Police Bodoland Territorial Autonomous District said, “Prime Minister is to visit Kokrajhar on April 1. Due to this, strict security arrangements have been made in the district. The group could have planned to do something big in the jungle. The exact plan is not known. Today, at 6:00 pm, the police team has conducted a search and recovered three AK 56, three AK 56 magazines and 157 rounds of bullets.” (ANI)