Asom Gana Parishad (AGP) senior leader and party president Atul Bora along with his family members exercised their franchise in Bokakhat on Saturday.

Bora, who is contesting for the Bokakhat constituency is also the sitting MLA from Bokakhat.

“Exercised my democratic right by casting my vote with my family members at 84 Jyotipur LP School, Bokakhat today. I call upon all the people of Assam from all sections of the society to come out & vote in large numbers in #AssamAssemblyPolls,” Bora tweeted after casting his vote. 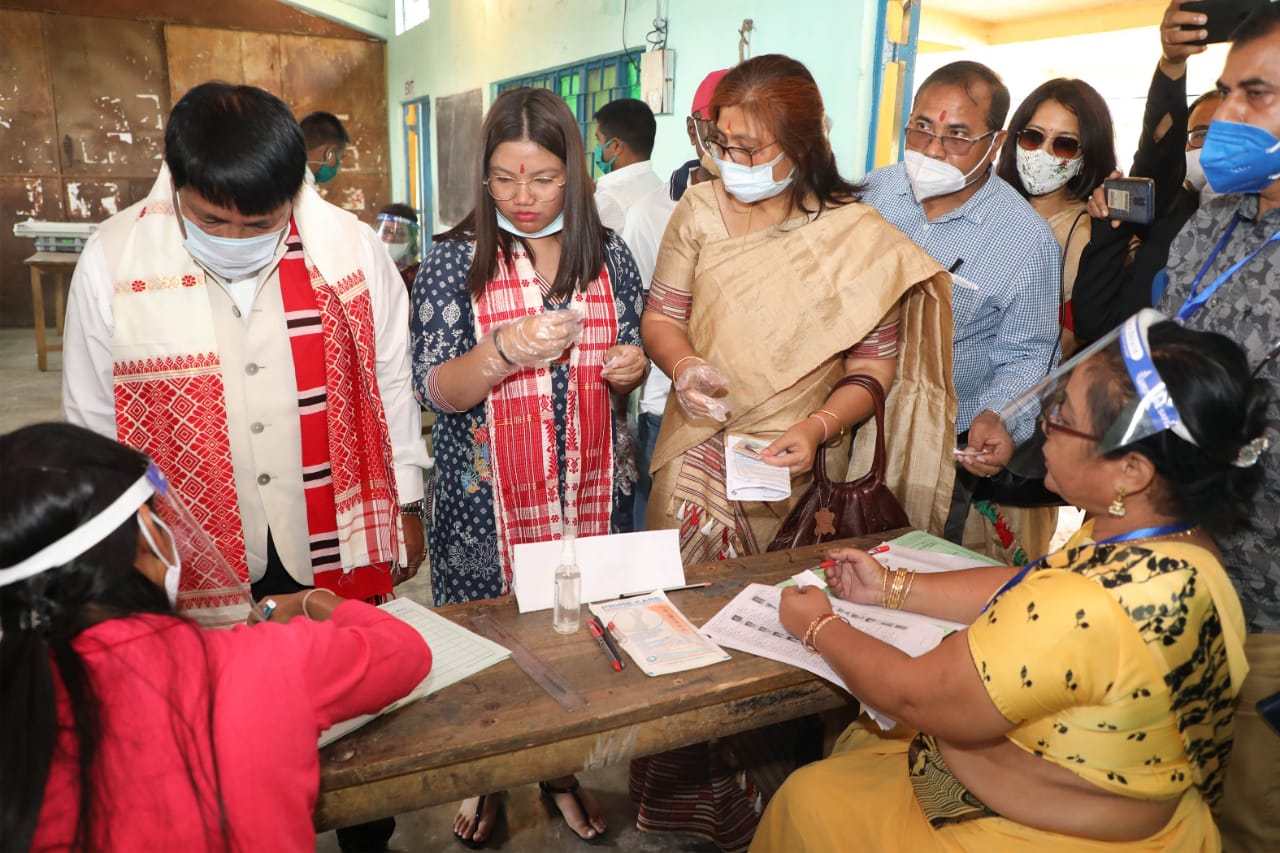 The leader was accompanied by his daughter to the polling station, who for the first time cast her vote in this election. He also congratulated the first time voters of the state. 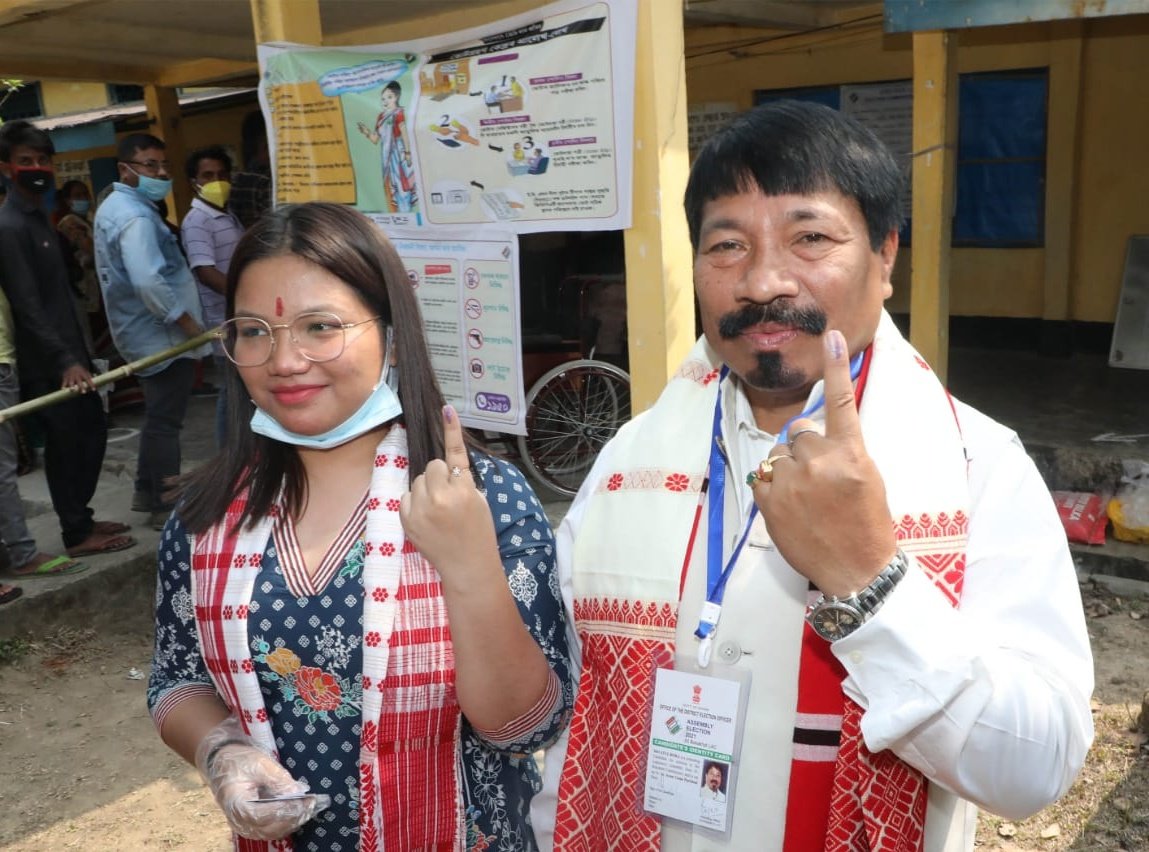 Meghalaya sets target to vaccinate 6.5 lakh beneficiaries in next 7 days

Meghalaya sets target to vaccinate 6.5 lakh beneficiaries in next 7...