Assam BJP President Ranjeet Kumar Dass has filed his nomination papers for the Patacharkuchi seat on Wednesday. He was accompanied by several senior leaders of the party.

Accompanied by Chief Minister Sarbananda Sonowal, the nomination filing process of the BJP leader marked by ‘padyatra’ witnessed massive support and enthusiasm, exhibiting a massive show of strength on the occasion. 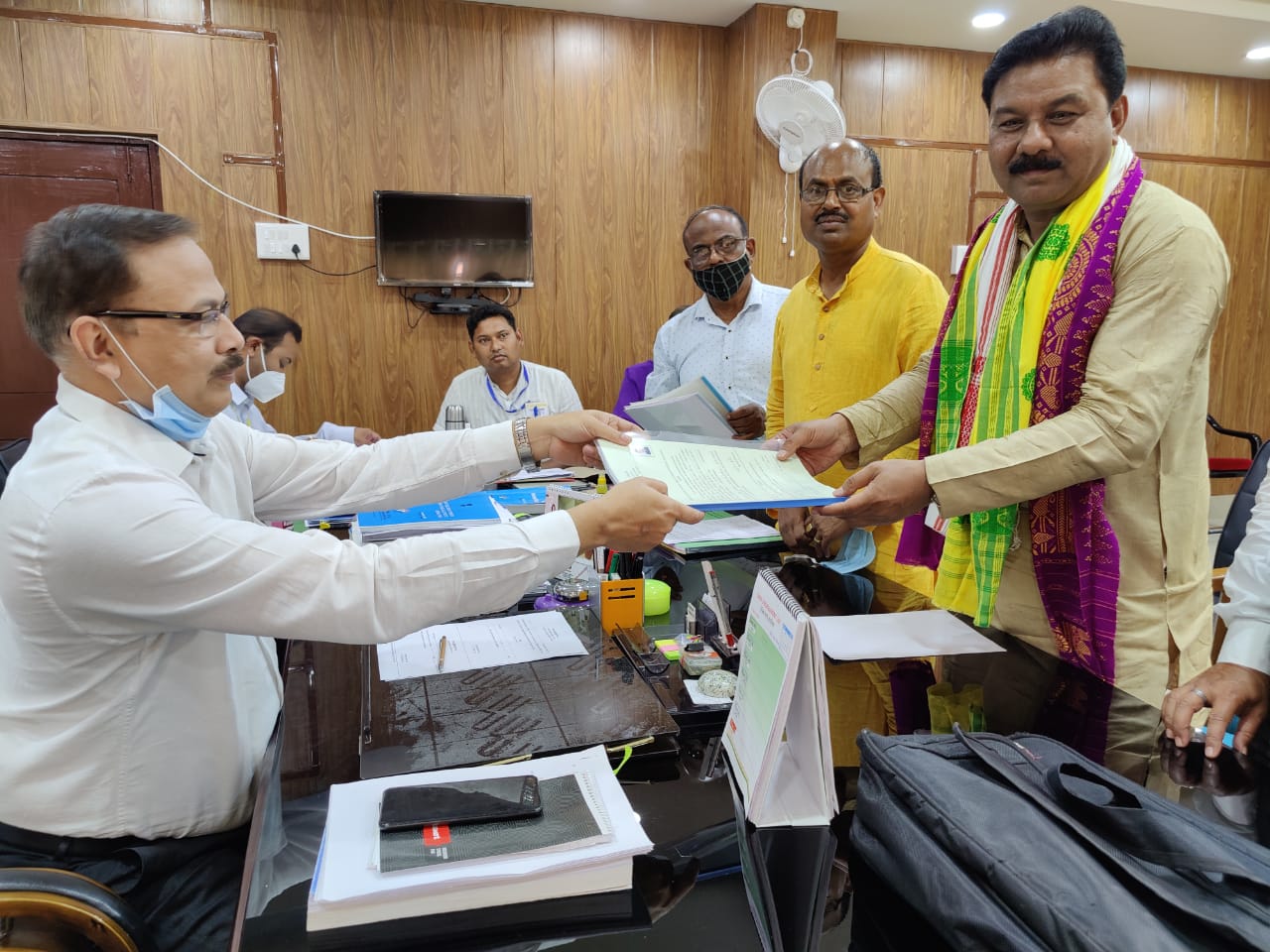 Today is the last day of withdrawal of nomination for the second phase of polls in the state.

Elections to the 126-member Assam assembly will be held in three phases on March 27, April 1 and April 6.