The countdown for the first phase of assembly polls in Assam has begun with party candidates filing their nominations. Several senior leaders of various political parties submitted their nomination papers on Monday.

The nomination filing process was a grand affair for most of the candidates with parties exhibiting a massive show of strength on the occasion.

From Assam Pradesh Congress Committee (APCC) president Ripun Bora to Asom Gana Parishad (AGP) chief Atul Bora, all filed their papers to contest in the first phase of the polls.

BJP candidate from Golaghat, Ajanta Neog who recently joined the party from Congress filed her nomination today. Hundreds of party supporters accompanied Neog and is being dubbed as the favourite candidate from the constituency. 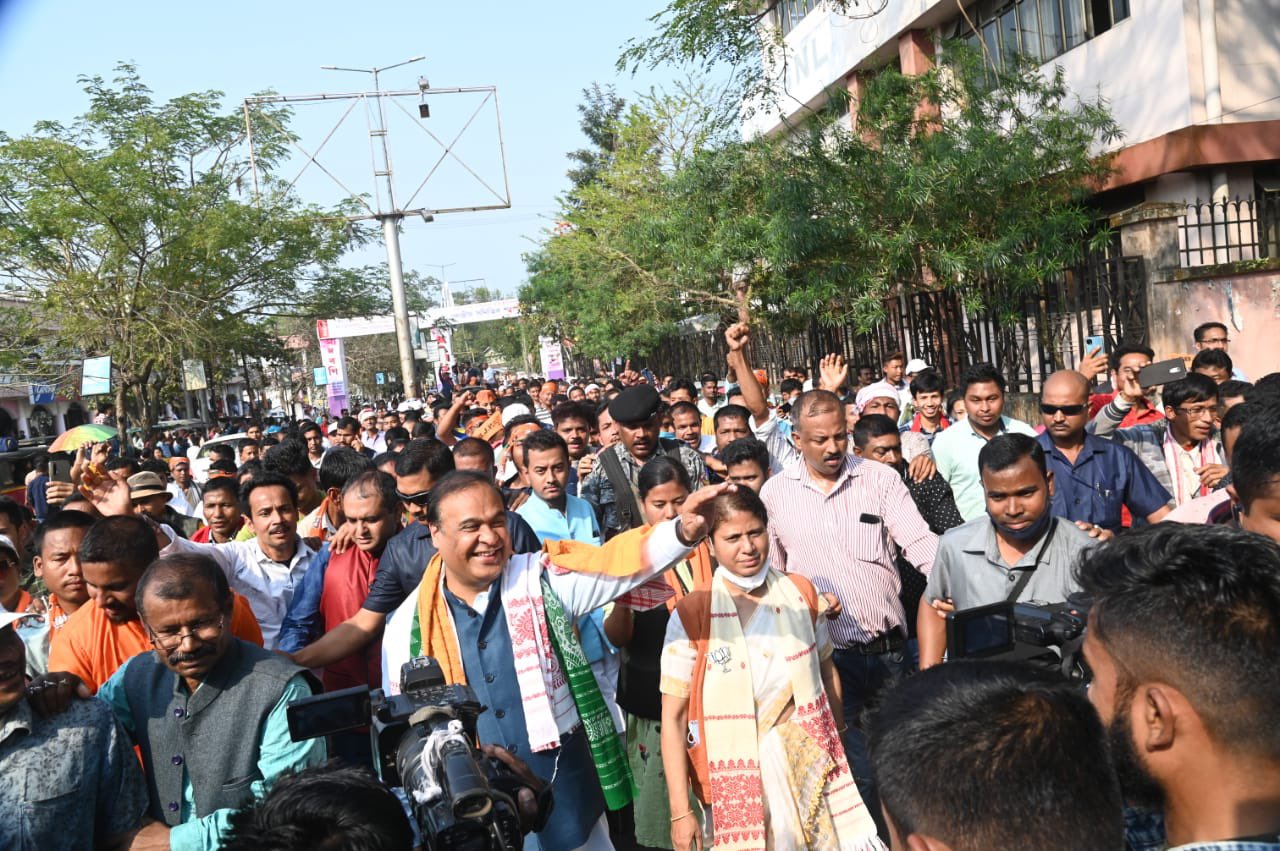 Health and Finance Minister Himanta Biswa Sarma also landed in Golaghat as Neog filed her nominations. He exuded confidence that the BJP will do exceedingly well in the polls.

In a grand show, Saikia rode on an elephant on the way to the nomination centre.

One of the key candidates for the Congress, APCC Chief Ripun Bora submitted his nomination for the Gohpur seat today, where he is in fray with BJP candidate Utpal Borah. 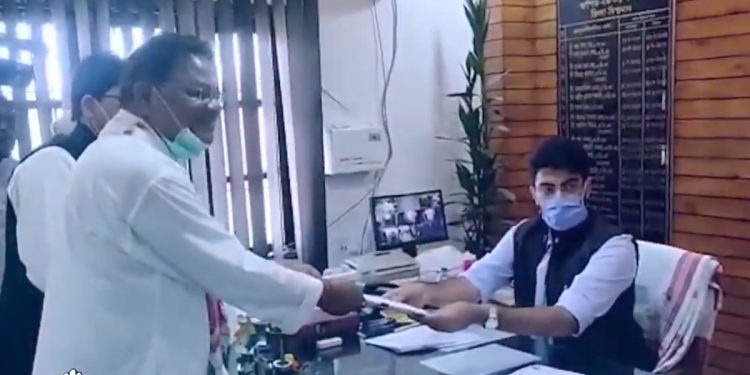 Later, Chief Minister Sarbananda Sonowal sought support for Atul Bora from the people of Bokakhat during a public meeting. 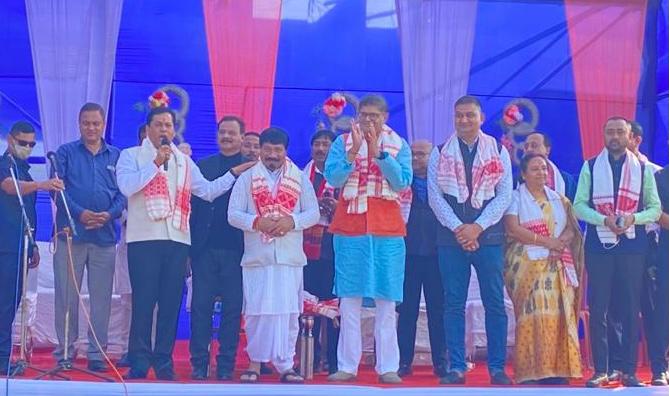 Tomorrow is the last date of filing nomination papers in this phase. The first phase covers 47 constituencies of Assam.