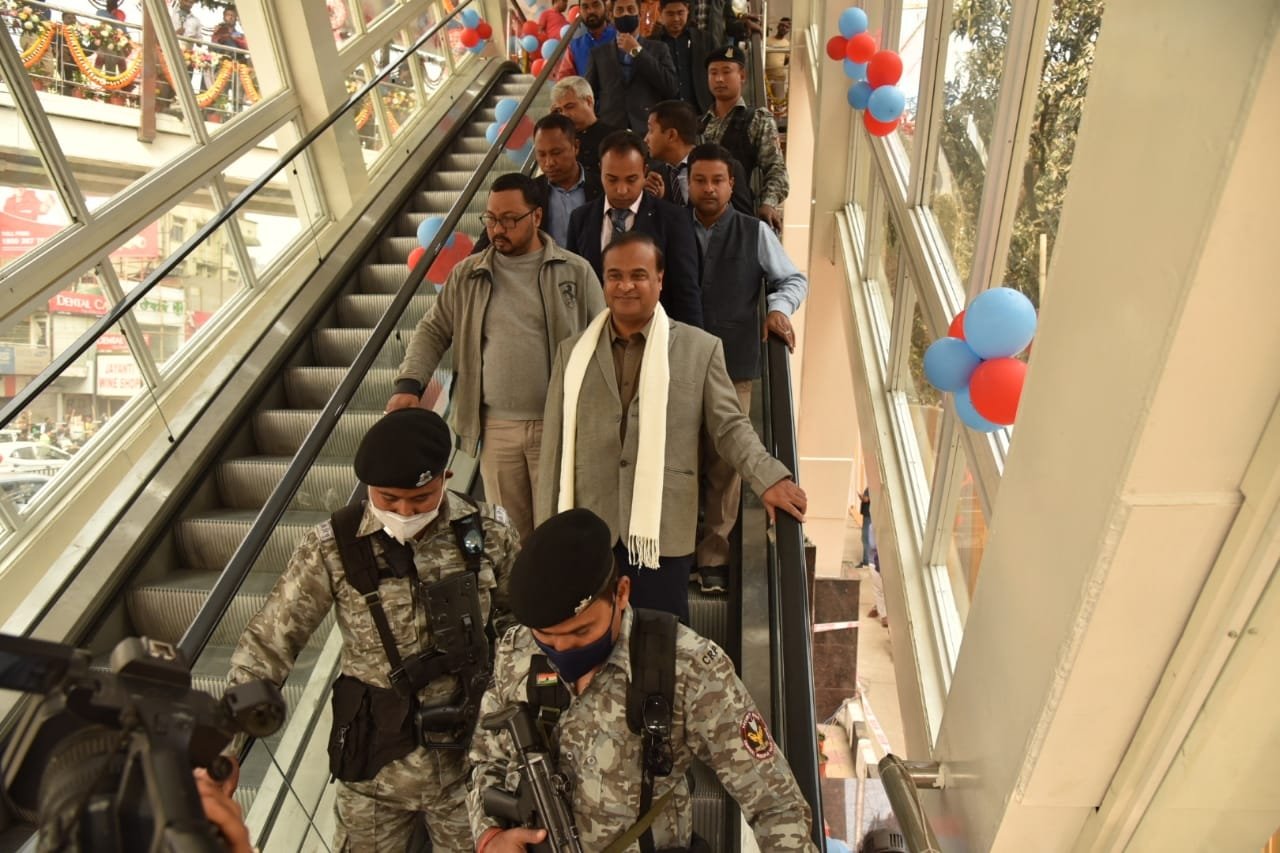 Equipped with escalators, lifts, these foot overbridges have been constructed with Swiss technology. The bridges will be under 24 hours CCTV surveillance.