Arunachal Pradesh on Sunday paid rich tributes to the late Major Ralengnao Bob Khathing by laying the foundation stone for a memorial museum in his honour, on the very day he brought Tawang under Indian rule by reaching the area located near McMahon Line and unfurling the tricolour, seventy years ago in 1951.

The foundation stone was laid by Arunachal Pradesh Governor BD Mishra at Tawang, in presence of Chief Minister Pema Khandu, Meghalaya Chief Minister Conrad Sangma, Minister of State for sports and youth affairs, Kiren Rijiju and the family and kin of Major Khathing.

Major Khathing has also been posthumously awarded the ‘Arunachal Ratna’ – the state’s highest civilian award, during the foundation stone-laying ceremony at the Kalawangpo Auditorium. 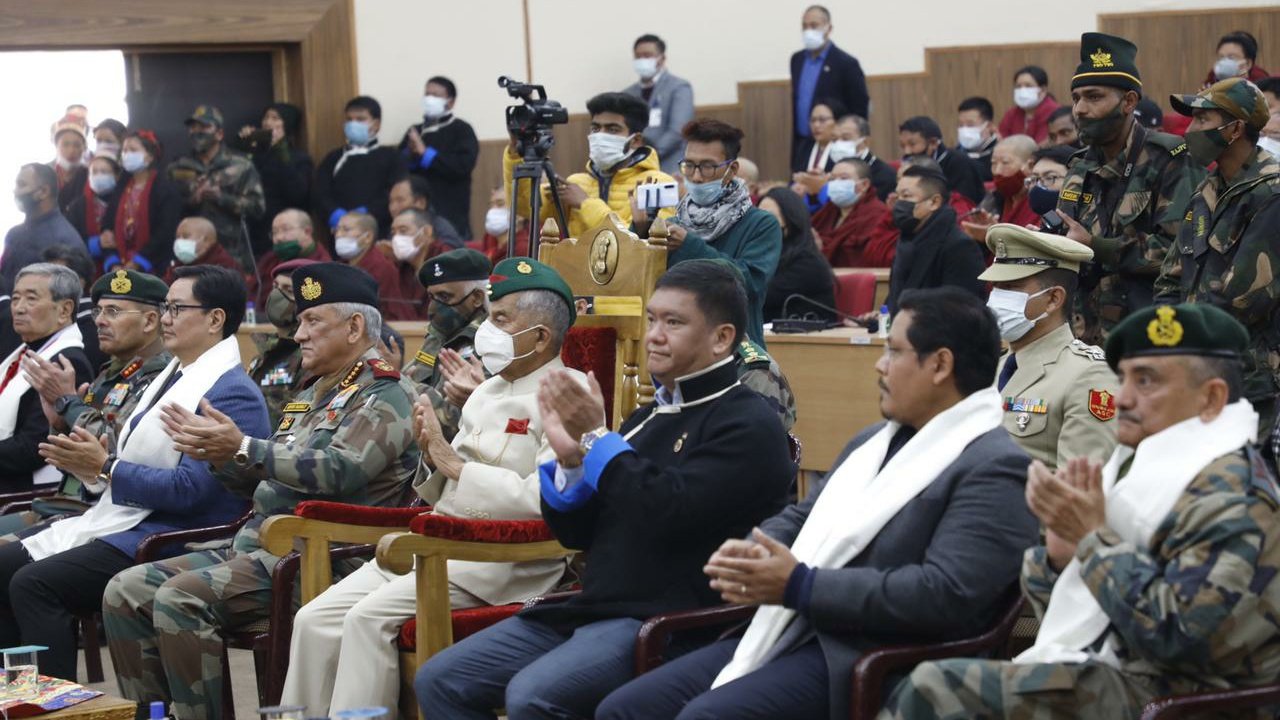 Speaking at the foundation laying ceremony of the museum, Meghalaya Chief Minister Conrad Sangma remarked that Tawang is a sacred place and on this day, 70 years ago, Major Khathing made history by establishing Indian administrative control over Tawang.

The Chief Minister further said that Major Khathing had a special bond with Meghalaya too.

The Major Khathing memorial is aimed at highlighting Khathing’s life and will also showcase traditions of the local Monpa tribe. It will also go a long way in promoting tourism and a medium for people to learn about one of the significant heroes of India.